Rabat - Saad Eddine Othmani, new appointed Head of Government, is reportedly expected to form the government by the end of this week and allocate the ministerial portfolios next week. 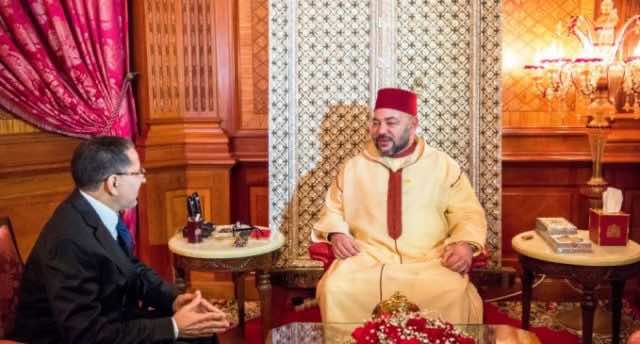 Rabat – Saad Eddine Othmani, new appointed Head of Government, is reportedly expected to form the government by the end of this week and allocate the ministerial portfolios next week.

Following his initial meetings with six parties on Tuesday Othmani has pursued his negations to form a government coalition far from the glare of the media and public opinion.

Othmani has chaired a committee of his partisan colleagues, such as Mustapha Ramid, Lahcen Daoudi, and Mohamed Yatim, in order to negotiate with the leaders of other parties, including the National Rally of Independents (RNI), the Popular Movement (MP), the Constitutional Union (UC), the Party of Progress and Socialism (PPS) and the Socialist Union of Popular Forces (USFP).

The USFP, led by Idriss Lachgar, had previously been ruled out by Benkirane, who vowed that he would not include the USFP among the parties that will lead the government over the next five years. Under Othmani, its participation in the government has become possible.

The inclusion of the USFP in the coalition government is part of Othmani’s strategy to break the deadlock that has plagued the government ever since the Justice and Development Party (PJD)  swept the 2016’s October legislative elections. The USFP will be allocated with two ministerial portfolios.

The Istiqlal Party (PI), which expressed on Tuesday its desire to join the coalition government over the objection of the RNI, has reportedly been included in negotiations following a crisis within the party ahead of its seventeenth national congress.

In an attempt to hasten the process of forming the government, the General Secretariat of the PJD did met on Saturday morning to designate the party members that will be allocated with ministerial portfolios.