Casabalanca - President of the Confederation of African Football (CAF) Ahmad Ahmad arrived on Monday in Casablanca for a visit to Morocco at the invitation of head of the Moroccan Football Federation Faouzi Lakjaa. 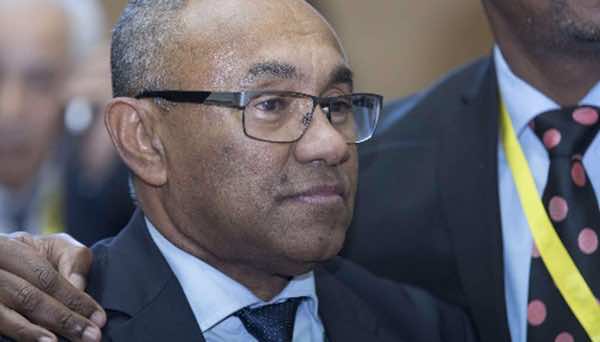 Casabalanca – President of the Confederation of African Football (CAF) Ahmad Ahmad arrived on Monday in Casablanca for a visit to Morocco at the invitation of head of the Moroccan Football Federation Faouzi Lakjaa.

Ahmad Ahmad told the press that this visit, the first of its kind since he assumed the CAF presidency, is an occasion to discuss with Lakjaa means and ways to promote the football practice in the continent.

Ahmed was elected on March 16 for a mandate of four years as head of the African body. During the election, which took place during CAF 39th ordinary general assembly in Addis Abeba, Ahmed got 34 votes against 20 for outgoing president Issa Hayatou, who has been in the position since 1988.