Rabat - A group of demonstrators stoned a police building and set fire to its surroundings in the Ait Youssef Ou Ali commune in Al Hoceima on the evening of Sunday, 26 March, according to the local authorities of the province of Al Hoceima. 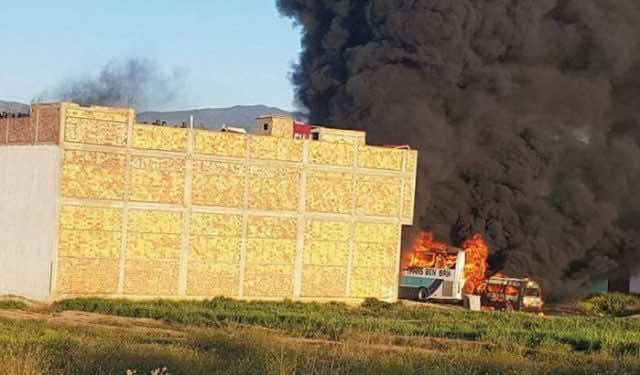 Rabat – A group of demonstrators stoned a police building and set fire to its surroundings in the Ait Youssef Ou Ali commune in Al Hoceima on the evening of Sunday, 26 March, according to the local authorities of the province of Al Hoceima.

Four police cars, a public bus and a private car were burnt, explained the same source, adding that these acts of hooliganism caused damage to the police residence as well as to a civil protection tanker. 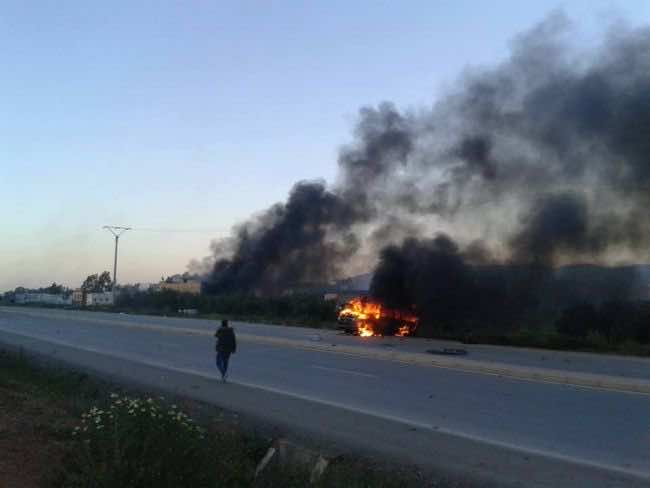 “The public forces intervened to restore order and an investigation was opened to identify the people involved in the incidents and bring them to justice,” said the local authorities in a statement to the MAP.

The region has seen an upsurge of protests and social unrest recently, especially following the death of Mouhcine Fikri, a fishmonger who was crushed in a dumpster after attempting to rescue fish thrown away by police last October.

Since then, numerous demonstrations have been organized in Al Hoceima in support of Fikri’s cause.

In early February, clashes broke out between demonstrators and law enforcement in the city, and nearly 30 policemen were injured.