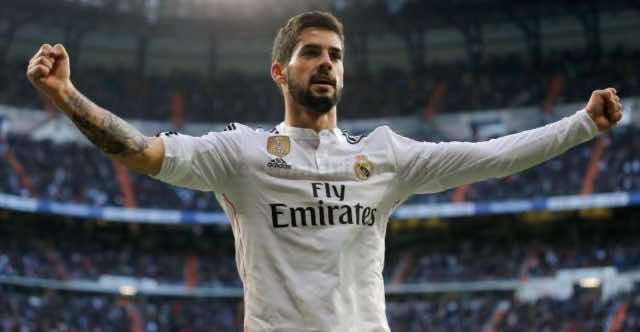 Real Madrid wants to extend its contract to stop Barcelona(FCB), who has been courting Isco to replace its own central midfielder Andres Ineista.

According the Spanish daily sports newspaper AS, the 5 to 6-year contract renewal is is almost finalized between Real Madrid and Isco.

The newspaper added that Real Madrid intends to raise its offer to Isco from EUR 6 million to EUR 8 million per season The player, whose contract will be issued by the RMD Club in 2018, currently receives only EUR 3 million per season.

AS explained that Real Madrid has always been a priority for Isco and that the player is ready to negotiate as long as the club wishes to do so.