Rabat - LafargeHolcim Maroc Afrique is extending its activities to the Cameroon. The cement leader, through its subsidiary Cimencam, has launched the construction of a new plant in Nomayos, near Yaoundé. 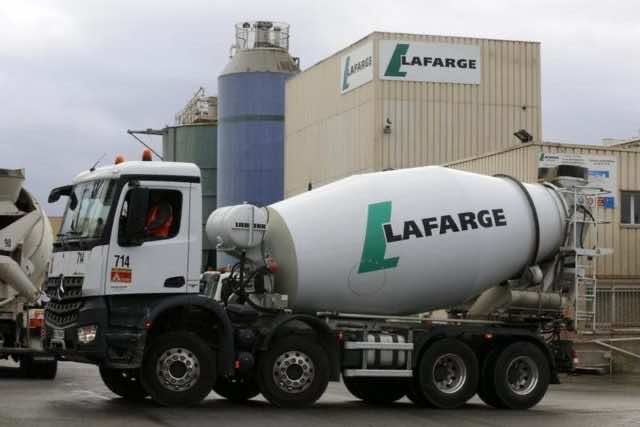 By
Chaima Lahsini
-
Chaima Lahsini is freelance journalist and activist with the Al-Fam collective in Rabat.
Mar 28, 2017
Spread the love

Rabat – LafargeHolcim Maroc Afrique is extending its activities to the Cameroon. The cement leader, through its subsidiary Cimencam, has launched the construction of a new plant in Nomayos, near Yaoundé.

In a press release published by the company, the cement giant announced the construction of a new plant with a capacity of 500,000 tons. The future facility will enable Cimencam to reach an overall volume of 2 million tons per year, enough to satisfy the Cameroonian demand and that of the neighboring countries.

With a total investment of MAD 470 million, the project will enable the social, economic and environmental development of the region, according to LafargeHolcim. The project has recently been presented to elected officials and the population of the Nomayos region, attended by Emmanuel Rigaux, Managing Director of LafargeHolcim Maroc Afrique and Cimencam’s Chief Executive Officer, Pierre Damnon.

With its 2 million tons of cement, Cimencam will become the top cement factory in Cameroon in terms of production capacity, added the company.

Created in July 2016, LafargeHolcim Maroc Afrique (LHMA) is a joint venture between the Société nationale d’investissement (SNI) and the LafargeHolcim group.

With the acquisition of 50% of SCB Lafarge Benin, 54.74% of Cimencam and LafargeHolcim Côte d’Ivoire, LafargeHolcim Maroc Afrique is gradually expanding its commercial and industrial facilities on the continent. 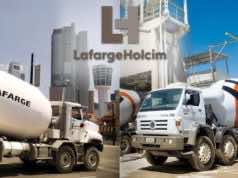 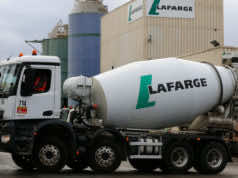