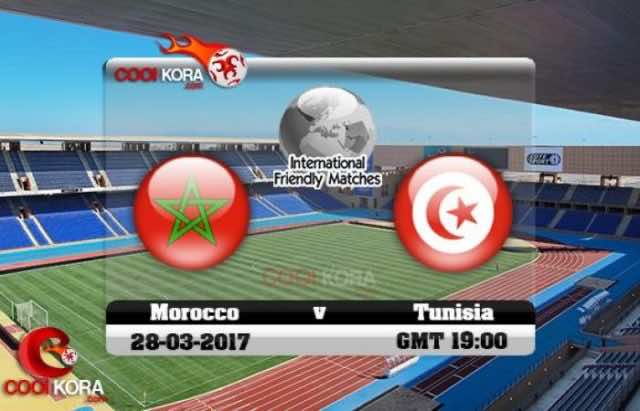 Rabat – Following its victory against Burkina Faso on Friday, the Moroccan and Tunisian national football teams are going head to head on Tuesday, March 28 in Marrakech.

The Moroccan team beat Burkina Faso 2-0 in their game on Friday, March 24.

Morocco’s coach, Hervé Renard, is set to reintegrate AFC Ajax player Hakim Ziyech into the the team’s roster after his absence in 2017.

The newly elected CAF president, Ahmad Ahmad, will hold a press conference with Fouzi Lekjaa, the elected member of CAF executive committee, in Marrakech on the same day of the game.

The CAF president is also expected to appear at the attendees platform during Morocco’s match.

The Moroccan national team won nine places in the FIFA rankings in January 2017, and it is now ranked 48th in the world and 10th in Africa.