Toronto - Results of a new business research study place Casablanca at the forefront of Fortune 500 investment in the technology and automotive sectors for North Africa. 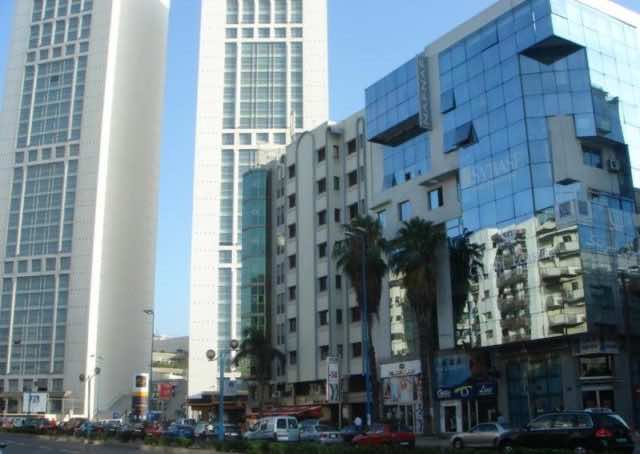 By
Constance Renton
-
Constance graduated from the Television and Radio Broadcasting Program at Canadore College in 1983.
Mar 28, 2017
Spread the love

Toronto – Results of a new business research study place Casablanca at the forefront of Fortune 500 investment in the technology and automotive sectors for North Africa.

Infomineo, a business research specialist in Africa and the Middle East, has published 2016 results showing Casablanca as the subject of significant investor interest from Fortune 500 companies. 33 companies chose to locate their regional headquarters (RHQs) in Casablanca, up from just 13 in 2015.

In the course of their research, Infomineo acknowledges that companies take several factors into consideration when deciding on an RHQ location. These include but are not limited to, local market potential, political stability, business language spoken and local resources and available infrastructure.

The overall appeal of Morocco’s political stability in the region, combined with Casablanca’s established internal market make the city a logical choice for Fortune 500 companies wishing to gain an effective foothold in the region. 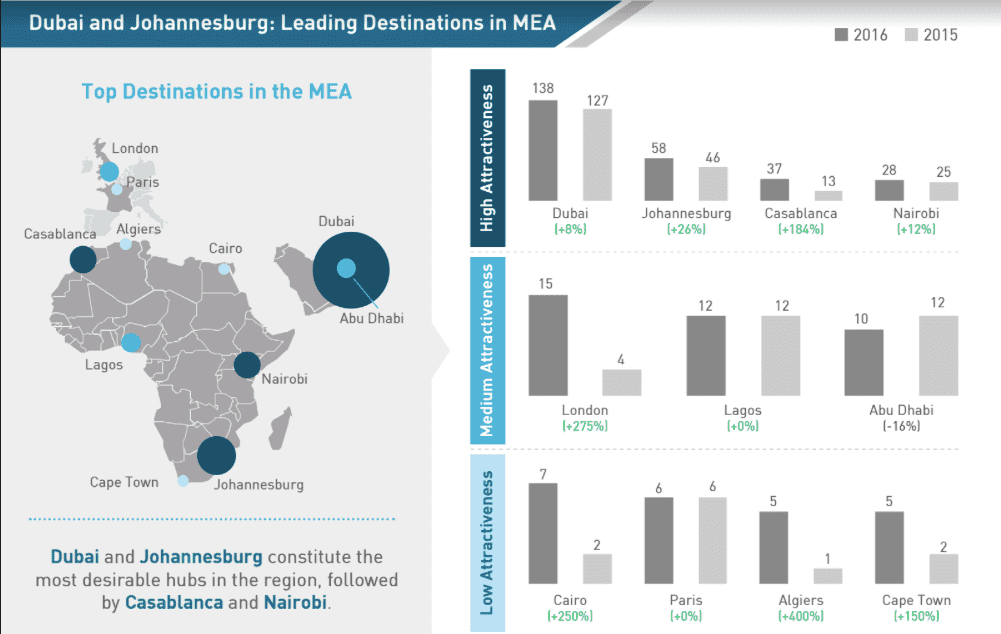 Overall, the number of Fortune 500 companies establishing RHQs in the MEA rose by 17 percent in 2016. While the cities of Dubai and Johannesburg lead the continent as the most desirable corporate hubs, Casablanca has impressed researchers with the gains its made in just one, twelve-month period.

The cities of Casablanca and London gained the highest market shares in 2016. Casablanca’s increased by 6 percent, closing 2016 with a market share of 10 percent, over 2015’s 4 percent.

The number of Sub-RHQs established in Casablanca more than doubled over the previous year. The automotive and technology industries each added 3 new companies in the city and Swiss investors in particular chose Casablanca for 5 of their Sub RHQs.

Now third in a list of six leading destination cities, Casablanca is answering the call put forward in the strategies of King Mohamed VI to make the city the pre-eminent economic hub for the region. With no signs of its popularity slowing down, Casablanca’s surge in popularity is poised to be Morocco’s gain.