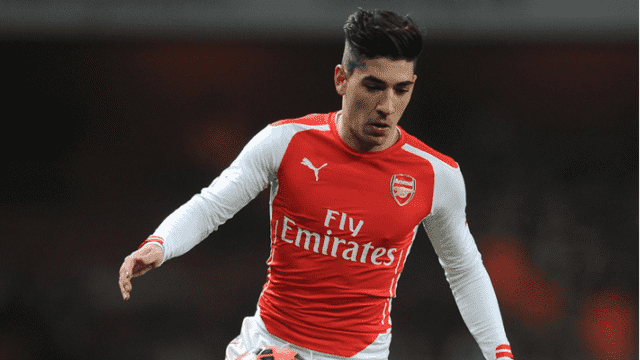 During their meeting, the Spanish-based player Bellerin told Fernandez that he is ready to bounce from Arsenal by summer time.

According to Cadena SER’s radio show La Graderia, the 22-year-old footballer intends to leave Arsenal with the aim of joining his birthplace team, FCB.

The same source added that Bellerin may help the Catalan team strengthen its defensive zone.

Bellerin is a graduate of Barcelona’s La Masia academy.

He has also confirmed that he may end his contract with Arsenal by the end of the season if Arsenal’s coach, Arsene Wenger, announces his departure from the English club. 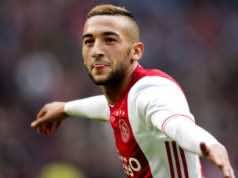 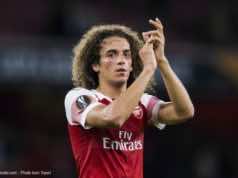 Matteo Guendouzi Rejects the Moroccan Team Once and for All