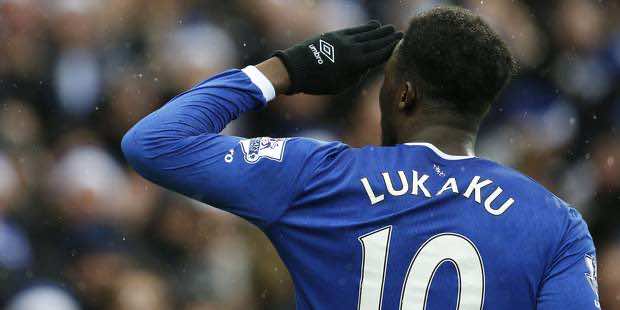 According to Toto Sport news platform, the European teams aiming to benefit from the striker’s services are Real Madrid, Barcelona, Bayern Munich and Paris Saint Germain.

Other sports reports confirmed a few days ago that Chelsea FC’s Italian coach Antonio Conte intends to offer a sum of GBP 70 million to sign with Lukaku in favor of Chelsea by the next season.

Lukako was already a part of the Premier League club Chelsea in 2011, but he did not appear frequently during that season.

It may be possible that Lukaku will not renew his contract with Everton, and the club is expected to start looking for a replacement for its key striker. 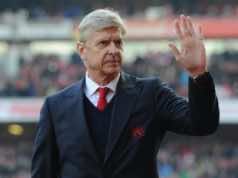 Referee Should Have Granted Morocco the Penalty: Arsène Wenger