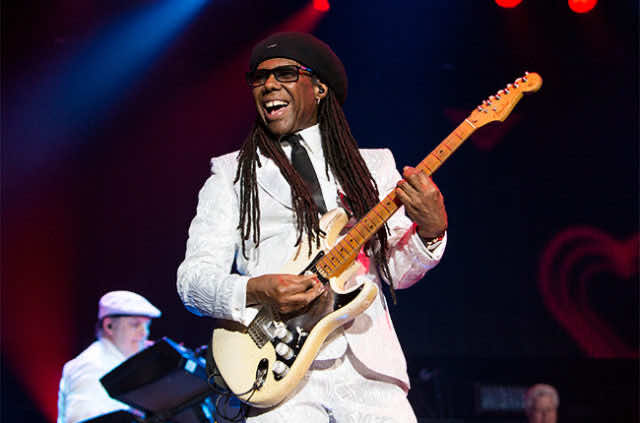 The multiple Grammy-winning artist will perform on the OLM Souissi stage on May 14, said the festival’s organizers, Maroc Cultures Association, who described Rodgers’ impact on popular music as “indescribable.”

Among music legends, Rodgers is truly exceptional. He continues to grow his legacy as a multi-Grammy-winning composer, producer, arranger and guitarist by constantly and successfully expanding the boundaries of popular music, said the organizer in a press release.

Originally from New York, Rodgers was one of CHIC’s band musicians, who were one of the masters of disco-funk music in the late 70’s.

Rodgers has been featured on several songs with his band, including “Le Freak” in 1978 and “Good Times” in 1979.

Held for nine days every May, Mawazine offers a diversified program where national and international stars turn the cities of Rabat and Salé into a stage for worldwide music.