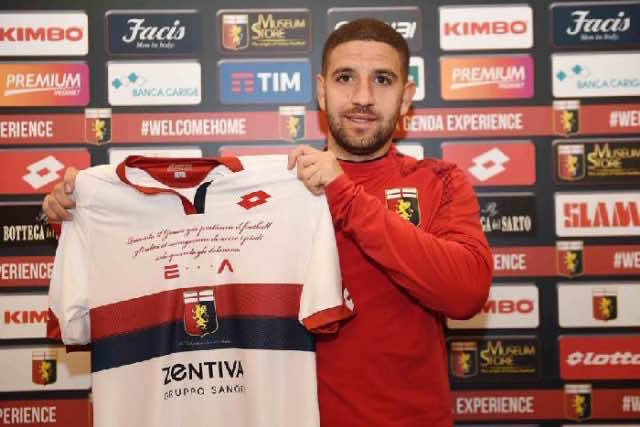 The Moroccan footballer is currently playing for the Italian club Genoa FC as a midfielder.

Taarabt’s desire may come true if he succeeds in developing his football techniques with the Italian club, which might push the Moroccan national team’s coach, Herve Renard, to call him to serve his national team in the future.

Taarabt told the press that he wants to join the Moroccan team after being away from the squad for a long term.

“I’d be happy to join the Moroccan team in the future, and I will do my best with Genoa to have the opportunity to get back my Moroccan team’s jersey which I was hoping to defend during the African Cup of Nations,” Taarabtsaid. .

He went on to add that his current status made him seriously think of playing for the of the Moroccan team.

Taarabt had made a numbr of blunders experiences when he was playing for the Moroccan team. One of these blunders was his decision to the training camps of the Moroccan team on the eve of its match against Algeria for the 2012 African of Cup of Nations qualifiers.