Rabat - As rumors were flying wild about the names to appear in the new government of Saadeddine Othmani, the Head of Government Designate spoke yesterday in a press conference to refute such hearsay. 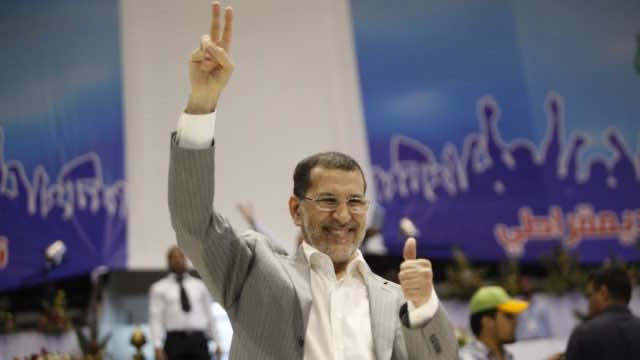 By
Chaima Lahsini
-
Chaima Lahsini is freelance journalist and activist with the Al-Fam collective in Rabat.
Mar 30, 2017
Spread the love

Rabat – As rumors were flying wild about the names to appear in the new government of Saadeddine Othmani, the Head of Government Designate spoke yesterday in a press conference to refute such hearsay.

“The information relayed by the press on the names of candidates for ministerial portfolios in the next government, have nothing to do with reality,” said Othmani.

In a statement Wednesday, after a meeting of the General Secretariat of the Justice and Development Party (PJD), broadcasted on the party’s website, Othmani, the leader of the government coalition, said that the leaders of the majority are still negotiating the structuring of the next government.

“I have not asked any party at this time to provide me with the names of the ministerial portfolios or ministers,” he added, saying that he plans on breaching this phase very soon.

Othmani stressed that he had informed the General Secretariat of the PJD of the latest developments concerning the formation of the government, noting that the debates took place in a very positive climate.

“We are still in the process of finalizing and finishing this structure which we intend to conclude on the weekend,” Othmani added, explaining that his next act would include, in addition to ministers, secretaries of state and delegated ministers.

“We will try to reduce the number of portfolios, it will be difficult, but this is normal because we have a coalition of six political parties,” Othmani said. The latter also denied the information in the press concerning alleged lists of ministers and the premise of a deadlock linked to the distribution of the portfolios.

“No party gave me a list of ministers and I did not ask anyone to provide me with a list,” he stated, saying that what has been written about the USFP and the supposed demand of its leader, Driss Lachgar, to get four ministerial posts is “fake.”

“There is no deadlock and we will have a governmental coalition by the end of this week.”