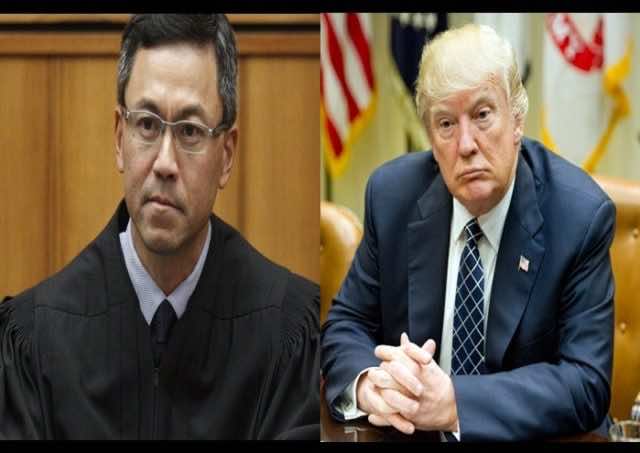 Judge Watson’s previous ruling found that the revised version of US President Donald Trump’s travel ban against travelers from six Muslim countries violated the Establishment Clause of the US Constitution. According to a report on CNN, in granting a temporary restraining order against it, the judge considered Trump’s own words during and after his election campaign as proof that the ban discriminated against Muslims. He stood by this point of view Wednesday when he granted the preliminary injunction that will block the ban indefinitely.

Trump’s rejigged version stipulated a 90-day ban on travelers from six Muslim countries and a 120-day ban on all refugees. For the foreseeable future, these bans are effectively blocked while the case winds its way through the American judicial appeals system.

While disappointed by the decision, the Department of Justice (DOJ) declared its intent to keep supporting the ban in a statement. “The Justice Department strongly disagrees with the federal district court ruling. The President’s executive order falls squarely within his lawful authority in seeking to protect our nation’s security and the department will continue to defend this executive order in the courts.”

According to the LA Times, in his opening arguments, Hawaii Attorney General, Doug Chin, stated that “We do not fault the President for being politically incorrect. We fault him for being constitutionally incorrect.” He maintained that the ban’s wording read like a flashing neon sign, shouting “Muslim ban, Muslim ban.” Chin followed this up by saying that the President is free to appeal the decision and added he and his colleagues are confident that “the court’s well-reasoned decision will be affirmed.”

In his ruling, Judge Watson concluded that “on the record before it, plaintiffs have met their burden of establishing a strong likelihood of success on the merits of their Establishment Clause claim.”

After the judge’s ruling came down, Amnesty International USA’s Margaret Huang, issued the following statement; “The courts have once again clearly rejected the Muslim ban. Like the previous travel ban, the new order is indefensibly discriminatory.” She urged President Trump to give up his agenda and cancel the travel ban.

It should be noted that, since his earlier ruling where he instituted a temporary restraining order, Judge Derrick Watson has been under 24-hour protection. 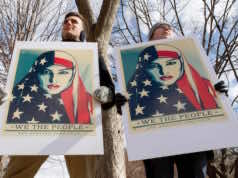