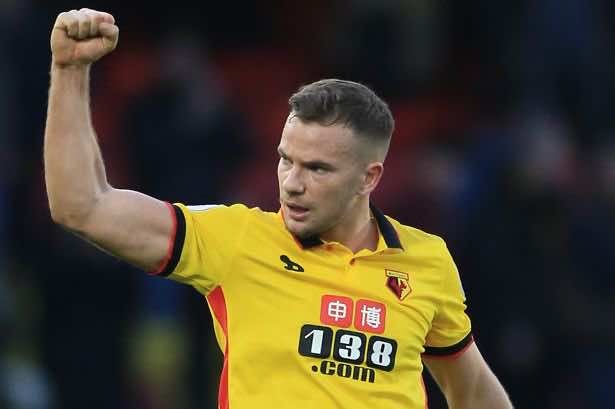 ??#watfordfc delighted to confirm it has concluded a permanent five-year deal with Tom Cleverley.

The 27-year-old player, who spent the last period on loan to Watford with a call option this winter by Everton Cleverley, has signed a long-term contract with the English premier league Watford Club.

Club president, Scott Duxbury, has been quoted by the official Watford sports platform saying that the club is delighted to get Cleverley’s signature. “I think it is a sign of our ambition to recruit big players for Watford,” he added.

For his part, Cleverley told the Watford platform that he’s felt part of the club since day one of the loan, but now he really feels at home and is hoping to stay with the club for a very long time.

“I’m happy. I think I made it clear I had feelings for the club when I came down here on loan and it was always the view to sign a permanent deal, so I’m over the moon,” he added. 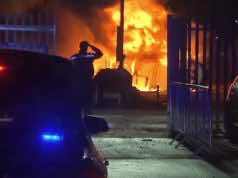 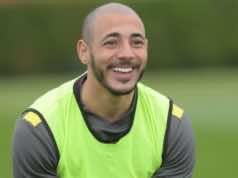 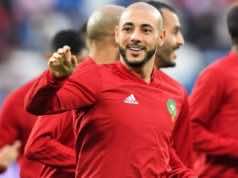 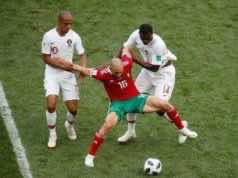 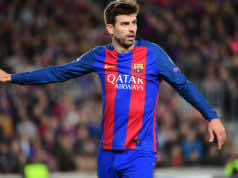 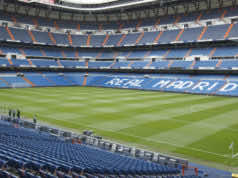 Real Madrid Prepares for its Next Game VS Deportivo Alavés