Morocco World News
Home News Morocco Sofyan Amrabat: I Already Made My Decision, I am Happy to Play... 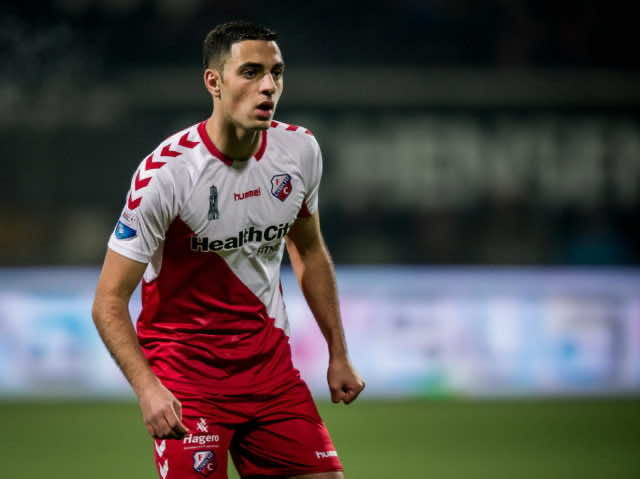 Rabat – Following his good performance during Morocco’s friendly game against Tunisia, Dutch-born Moroccan footballer, Sofyan Amrabat is set to play permanently for the Moroccan national football team as a midfielder.

According to Moroccan media reports, Amrabat has confirmed that he has no intention of changing his mind after responding to Herve Renard’s call, adding that he is delighted to join the Moroccan team permanently. He also said that he was waiting for this opportunity for years and that he is completely convinced of his choice.

Morocco’s team coach, Herve Renard, had called for Amrabat’s support during the pervious friendly match against Tunisia. Herve praised the 20-year-old footballer for his good performance during the match.

For his part, Sofyan expressed his opinion about the Tunisia vs Morocco match, saying that his experience with the Moroccan team was a good one despite the differences in playing techniques.