Rabat - The Cameroon Football Federation (Fecafoot) has requested the African Football Confederation (CAF) to postpone its match with Morocco, scheduled to take place in June. 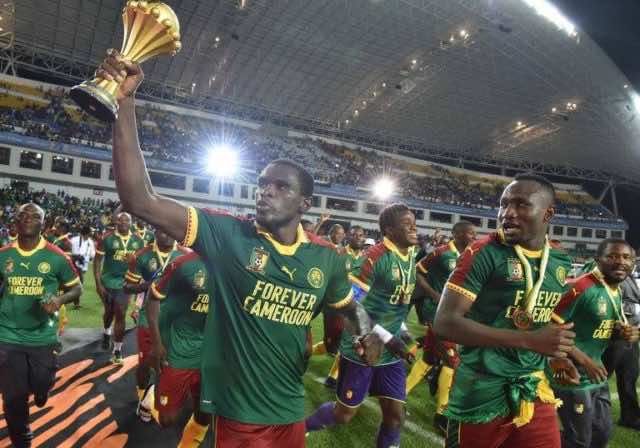 Rabat – The Cameroon Football Federation (Fecafoot) has requested the African Football Confederation (CAF) to postpone its match with Morocco, scheduled to take place in June.

The scheduled match, which is part of the first round of 2019’s African Nations Cup qualifiers, coincides with the 2017 FIFA Confederations Cup in Russia.

Cameroon, Africa’s third top team according to FIFA’s ranking, will be representing Africa in the cup, following its victory against Egypt (2 -1) in the African Cup of Nations (AFCON), held in Gabon in February.

Cameron’s request for a postponement will help them prepare for their upcoming tournament in Group B with Chile, Australia and Germany.

The Cameron Football Federation is currently facing obstacles within its football’s department. Team coach, Hugo Broos, threatened to quit the team following management and funding problems in the national team’s set-up, blaming the officials who “sit in their chairs doing nothing” while the players work in “poor conditions.”

The national Moroccan football team might play a friendly match against another team in order to prepare for the 2018 World Cup qualifiers. Morocco is set to play against Mali on August 28.