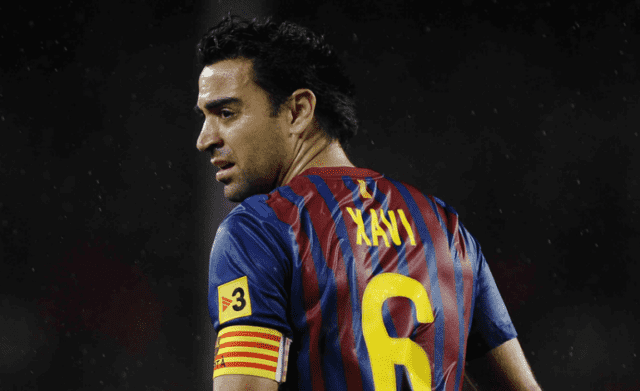 By
Staff Writer
-
Apr 3, 2017
Spread the love
Rabat – Former Barcelona’s(FCB) midfielder, Xavi Hernandez, has urged the Catalan club to renew its contract with its Argentinian star, Lionel Messi as soon as possible.
Messi’s contract with Barcelona will come to an end by next season, yet no arrangement has been made over a renewal.
Xavie told TV3 that he is sure of Messi’s renewal with Barcelona, because the club needs Messi, but Messi also needs Barcelona. He added that he has already warned the club to not keep its key star on hold for too long.
“It would be a historical mistake for Barcelona not to renew Messi’s contract,” adding that Leo is the best player in history,” the former world champion said.
“The importance of this player will become more clearer once he retires,” he added.