Rabat - Police in the city of Tangier are waging a crusade against shisha cafés, arresting dozens of shisha customers and the managers of the cafés.

Rabat – Police in the city of Tangier are waging a crusade against shisha cafés, arresting dozens of shisha customers and the managers of the cafés.

The crusade, which reportedly started in late March raided shisha cafés to combat the spread of ongoing prohibited tobacco productions. To date, police have reportedly confiscated more than 60 hookahs.

This is not the first-time Moroccan police have raided shisha cafés. In February, Casablanca authorities carried out a broad raid on shisha cafés, arresting dozens of people and confiscating hookahs and tobacco.

In 2014, the Minister of Interior waged a campaign against the smoking of shisha in public places. The Ministry noted that 12,000 hookahs as well as six tons of tobacco were seized in 2012.

It has also been reported that, in 2013, the number of seized hookahs decreased to 5,000 and only two tons of tobacco were confiscated. 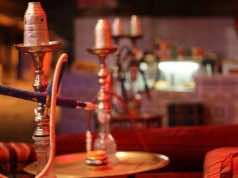 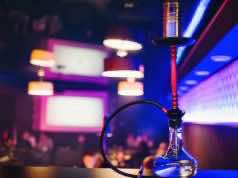 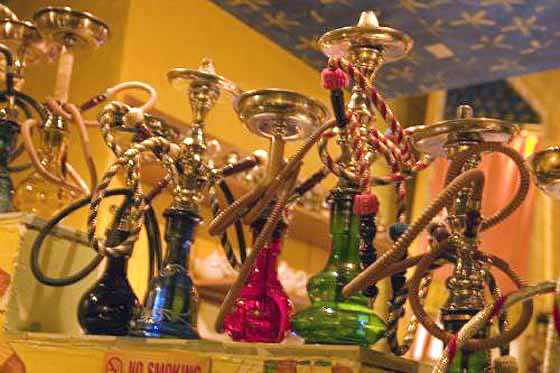 Controversy after Chamakh and Taarabt Were Caught Smoking Shisha