Rabat - British Rock Star Rod Stewart will perform at the 2017 Mawazine Music Festival at OLM Souissi. He represents yet another musical icon to be added to the list of international performers at this year’s festival, performing on Saturday May 20. 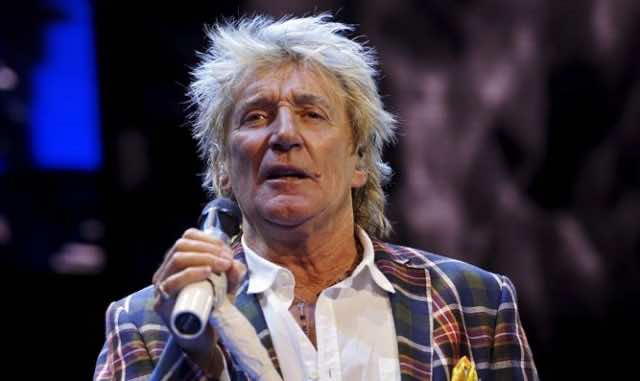 Rabat – British Rock Star Rod Stewart will perform at the 2017 Mawazine Music Festival at OLM Souissi. He represents yet another musical icon to be added to the list of international performers at this year’s festival, performing on Saturday May 20.

Stewart’s unique voice and musical style have transcended all genres of popular music, from Rock‘ n Roll to new musical waves. He is one of the few artists who have been able to remain at the top for five decades.

With over 200 million records sold worldwide, the singer of “I am sailing,” “Forever Young” and “Baby Jane,” who recently celebrated his fiftieth career year, has been referred to as “the greatest white soul singer,” by the King of Soul, James Brown. He’s also been called “the greatest Rock ‘n Roll singer I’ve heard,” by Elton John.

Aged 72, Stewart has been honored twice by the Rock’n Roll Hall of Fame. His career has been recognized by a long winning streak of awards, including a Grammy Award and the ASCAP Founders Award for his compositions.

The singer, who first tasted success in 1967 with the Jeff Beck Group, then The Faces, has recorded 29 solo albums. His last album, “Another Country,” was released in 2015, two years after his successful album “Time.”