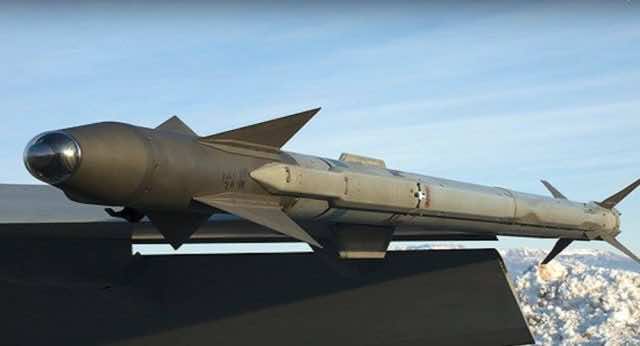 Raytheon has received a $199 million contract modification to provide 317 AIM-9X Block II Sidewinder missiles and 199 Block II to the U.S. Navy and several of the branch’s allied armed forces.

Sidewinder missiles are infrared-tracking weapons used for short-range air-to-air and air-to-ground combat, UPI explained. The munitions have been integrated into F-15, F-16, and F/A-18 aircraft.

The same source said that Raytheon will deliver spares and supporting equipment to its foreign customers.

Raytheon’s work, which is expected to be finished by March 2020, will take place at the company’s facility in Tucson, Arizona and in several other locations, including Canada, California, Connecticut, Ohio and Alabama.

Besides the findings of U.S Navy and U.S. Air Forces, Raytheon received all funding at the time of the contract award, which is comprised of sales to Morocco, Indonesia, the Netherlands, Taiwan, Romania, Poland, Saudi Arabia, Belgium, Turkey, Switzerland, South Korea, Norway, Japan, Denmark, Finland, Israel and Singapore.

Over the past few years, Morocco has underpinned its military inventory by importing arms from the United States of America, Spain and Russia.

In 2015, it was reported that Morocco will be receiving 1,200 TOW 2a anti-tank missiles, at an estimated cost of $108 million, from American military defense company Raytheon. The missiles are part of a $7billion dollar effort by the U.S. to supply arms and aircraft to four of its Arab allies.

Spanish newspaper, El Pais, reported in late 2016 that Morocco was the eighth importer of Spanish weapons in the first six months of 2016. This is according to Spain’s report on the export of Defense and Dual-Use Material, conducted by Spain’s Ministry of Commerce. 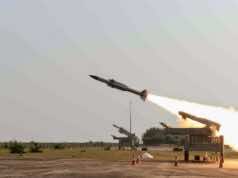 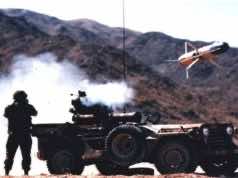