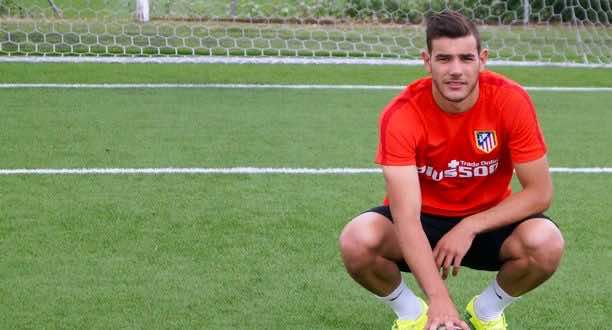 The 19-year-old French player is drawing the attention of many clubs since he joined Deportivo Alaves on loan from Atletico Madrid.

The player’s official team (Atletico Madrid) has refused to negotiate, which has made it easier for rival Real Madrid to make the player an offer.

Hernandez is expected to leave his current team for its rival. Atletico Madrid, however, is not ready to let go of its key player. The team is still attempting to convince him to sign another long-term contract and the club is still looking for a successor to Filipe Luis.

According to sports platform Marca, Real Madrid has already made an arrangement with the left-back for the next six seasons. It added that Real Madrid has agreed to pay a 24-million-euro penalty clause to benefit from the French footballer services. The same source stated that if Real Madrid paid the penalty clause, there will be an unusual war between the two clubs.