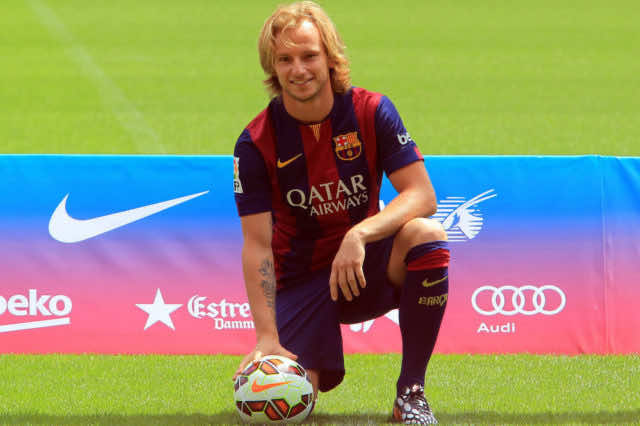 Rabat – Barcelona midfielder, Ivan Rakitic, has told the press that his team is not happy with the draw of the Champions league.

According to Italian platform, La Gazzetta Dello Sport, the Croatian footballer has confirmed that his team knows that Juventus players are taking this game seriously, adding that this game will be a challenge for both clubs.

“The draw? we were not really delighted, we have faced Juventus before in the passing two years, and we know their strength,” said Rakitic. He continued, saying that Juventus key striker, Mario Mandzukic, told him that his team is not happy either to face Barcelona, but this is the Champions League.

For his part, Rakitic admitted that Juventus is a flawless team, adding that they have great techniques and that this game will be a hard one.

Juventus have won the Italian League’s title for five consecutive years and are now leading its table with 74 points.