Rabat - Russia's Investigative Committee has identified the attacker behind the Saint Petersburg metro blast as Akbarjon Djalilov. They added in an update on Tuesday that he had also planted a second bomb, which authorities were able to diffuse. 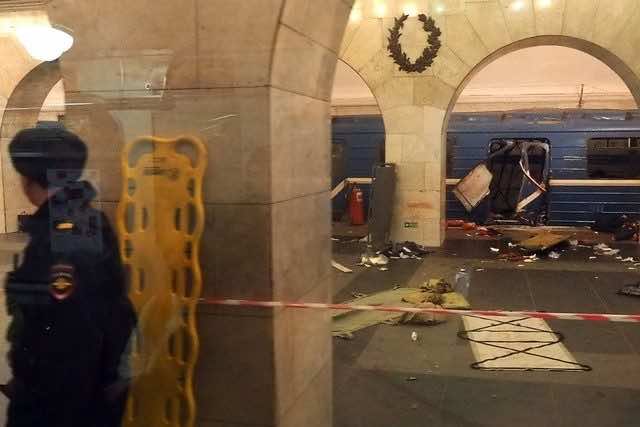 Rabat – Russia’s Investigative Committee has identified the attacker behind the Saint Petersburg metro blast as Akbarjon Djalilov. They added in an update on Tuesday that he had also planted a second bomb, which authorities were able to diffuse.

“The investigation identified the man who set off the bomb in the carriage of the Saint Petersburg metro. It was Akbarjon Djalilov,” a statement by the committee said. According to the statement, 22-year-old Djalilov’s “genetic trace” was also found on a bag with a second bomb located at a different station. That device was successfully diffused before it could detonate.

According to an updated report from Reuters, the suspect was originally from predominantly Muslim Kyrgyzstan. Russian media has reported that police have indicated that Djalilov had Islamist associations. For that reason, they have not ruled out the possibility that the attack was at least inspired by ISIS. If so, this would mark the first incident of its kind in a major Russian city.

Djalilov’s uncle, Eminzhon Jalilov, spoke to Reuters in a telephone interview. He described his nephew as a Muslim who regularly attended mosque but insisted that he was “not a fanatic.” The fact that police investigators found traces of Djalilov’s body among the other victims seems to contradict the uncle’s assertion.

The death toll from the blast has risen to 14 according to Russian health minister, Veronika Skvortsova. “It has been confirmed that 14 people have died,” she said, adding that 49 people are still under medical observation.

The blast occurred Monday at 2PM (11:40 GMT) in a train that travels through the city center, entering a tunnel between two stations, Sennaïa Plochtchad and Tekhnologuitcheski Institout. 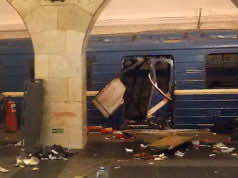