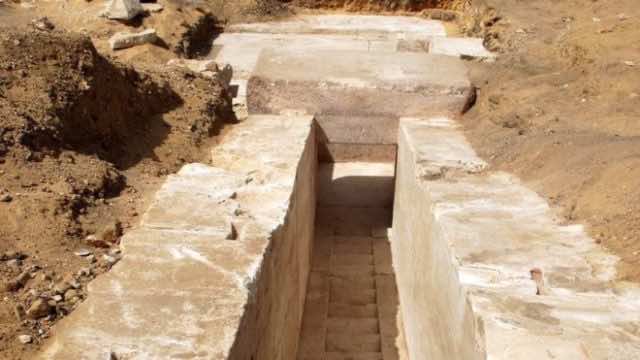 Archeologists have uncovered the remains of a 3700-year-old pyramid approximately 40km south of Cairo, beneath the sands of Saqqara.

It’s the stuff of an Egyptologist’s dream, waiting for millennia to be discovered underneath 65 feet of sand. For Egypt’s Antiquities Chief, Dr. Zahi Hawass, the journey to this day began two years ago when his team unearthed the first hints of a structure just south of Cairo. It wasn’t until two months ago, however, that hope turned to certainty when they were able to determine that what they had discovered was indeed the base of a larger pyramid structure.

Dr. Hawass spoke with reporters about the excitement that accompanies making such a discovery. “To find a new pyramid is always exciting. And this one is magical. It belonged to a queen.” According to a report in the Telegraph, Hawass is convinced this is the final resting place of Queen Sesheshet, founder of the sixth dynasty. 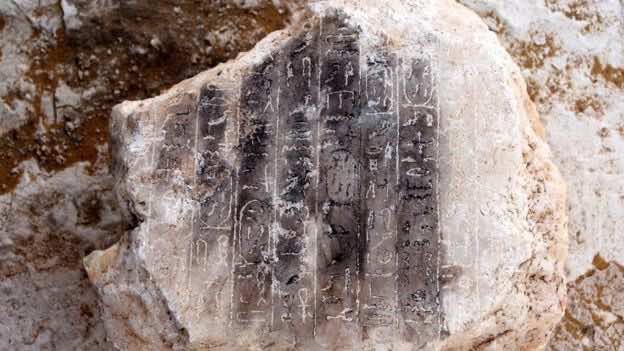 The structure is square in shape, standing approximately 138 metres high and 72 feet long. The site has been described as being in “very good condition.” Visible so far is an interior corridor and blocks have also been unearthed, engraved with hieroglyphics. The excavation is located in the Dahshur Royal Necropolis. It will take more excavation to determine the actual size of the structure.

There is speculation that the structure discovered could be the earliest attempt made at building a smooth-sided pyramid, according to Al Jazeera. Head of the Dahshur Necropolis, Adel Okasha, has said that the remains belong to the inner structure of the pyramid.

Much of the site remains unexcavated at present but archeologists are only two weeks away from entering the royal burial chamber. Dr. Hawass is hopeful they will find Queen Sesheshet’s sarcophagus but as for treasure, he won’t hold his breath. According to Hawass, tomb robbers most likely got to the chamber first a very long time ago.