Rabat - King Mohammed VI received, Tuesday at the Royal Palace in Casablanca, the president and members of the Constitutional Court, whom the Sovereign named to their new positions, said a statement by the Royal Office. 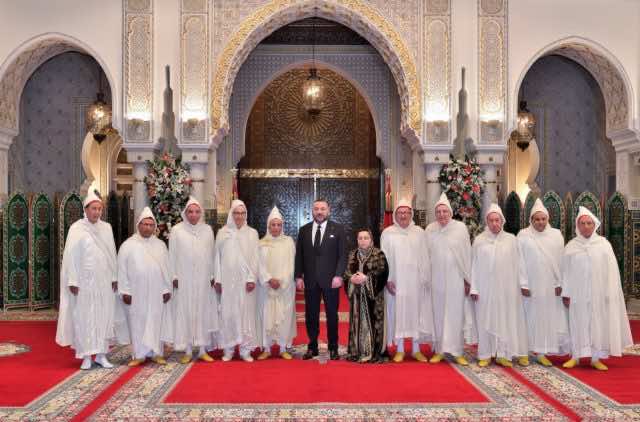 Rabat – King Mohammed VI received, Tuesday at the Royal Palace in Casablanca, the president and members of the Constitutional Court, whom the Sovereign named to their new positions, said a statement by the Royal Office.

The King appointed Said Ihrai as president of the Constitutional Court.

Mohamed Ben Abdessadak, Moulay Abdelaziz Hafidi Alaoui and Mohamed Lamrini, as members of the Court, elected by the House of Representatives.

Mohamed Al Ansari, Nadir Moumni and Mohamed Jaouhari, as members of the Court, elected by the House of Advisors. 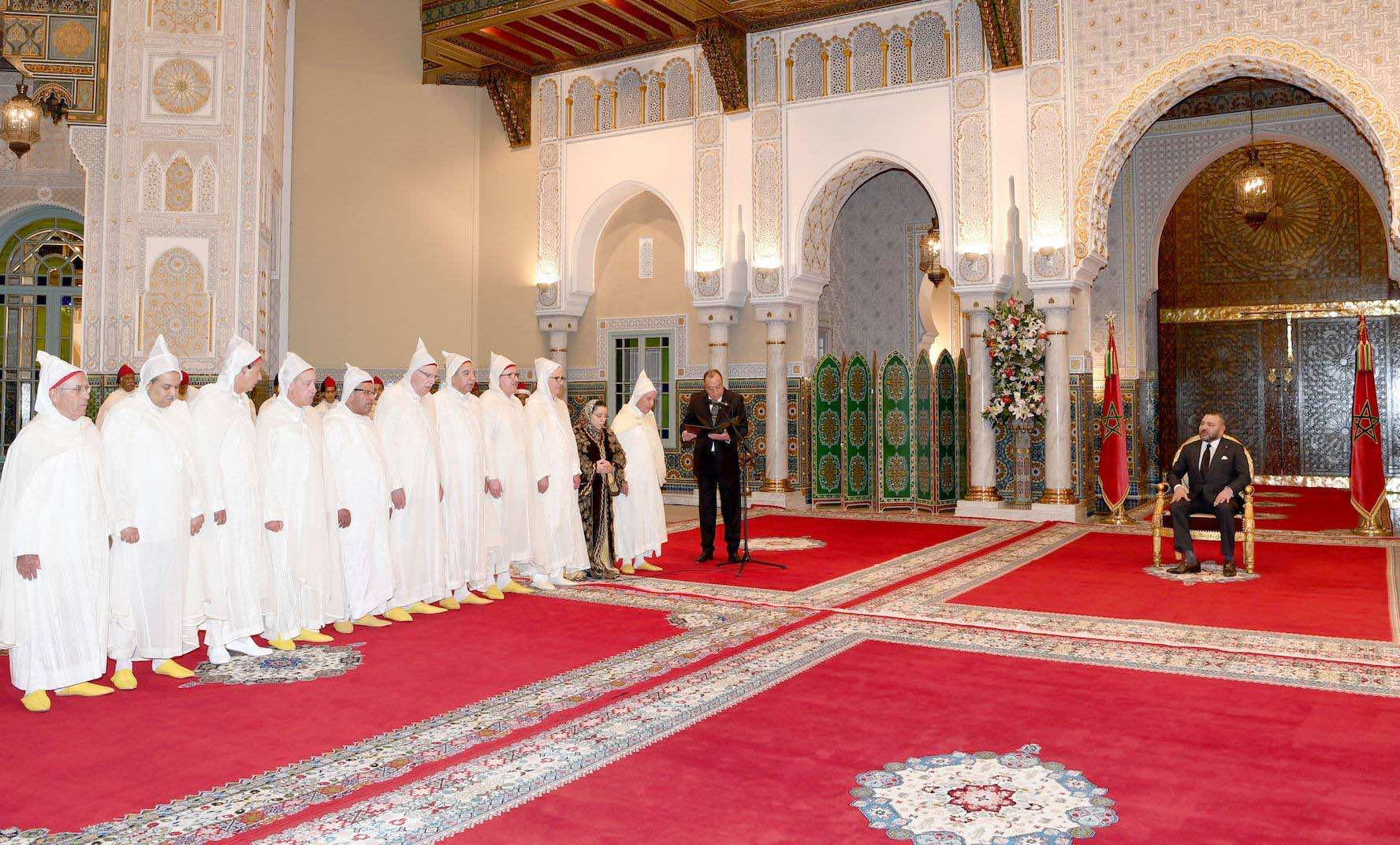 During this audience, the president and members of the Constitutional Court took oath before the King, in accordance with the provisions of the Organic Law relating to this Court.

It is worth to mention that Mohamed Atarkine, who was unable to attend, had already taken oath before the King.