Rabat - Whoever said that clubbers do not need a reminder for prayer – let him/her know that a DJ can play the role of a muezzin.

Rabat – Whoever said that clubbers do not need a reminder for prayer – let him/her know that a DJ can play the role of a muezzin.

Tunisian authorities have shut down a nightclub after a DJ had played a remix track featuring the Muslim call to prayer, better known in Arabic as Athan.

And the Internet Went Crazy

The story began after footage was widely shared on social media platforms since Sunday, showing the clubbers dancing to a remix track, playing excerpts of the call to prayer. The video-taped incident occurred at a club in the northeast town of Nabeul as part of the Orbit Festival in Tunisia. It has ignited an uproar among Tunisians, who expressed their dismay over the incident.

For its part, the Tunisian Ministry of Religious Affairs issued a communiqué condemning “the acts against the sacred and religious rites [of Tunisia].” It added that “mocking the opinions and religious principles of Tunisians is absolutely not acceptable.”

The Berlin-based British DJ has expressed his remorse and apologized to Tunisians for the incident by taking to his Facebook page. He has reportedly received more than 200 death threats in the few days since Friday’s incident. “I want to offer my sincere apologies to anyone who may have been offended by music that I played at the Orbit Festival in Tunisia,” he said. His page has since been deactivated due to the onslaught of negative activity.

For their part, the organizers of the festival, near the coastal town of Hammamet, released a communiqué on Monday expressing their apologies as well. “Dax J had no intention of provoking your anger or offending you. It is clear, after his apologies, that Dax J is sincere and has no reason to hurt our dear festival-goers,” they said.

The Party is Over

Following the wave of indignation that the incident caused across the country, the authorities closed the nightclub.

Speaking to French news agency AFP, Mnaouar Ouertani, the town‘s governor, said, “We decided to close this nightclub. We will not allow attacks against religious feelings and the sacred.” 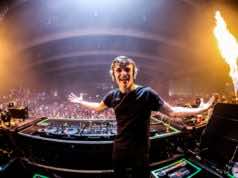 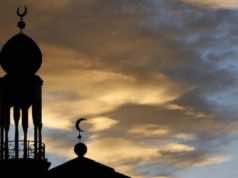 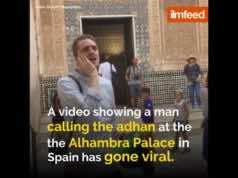 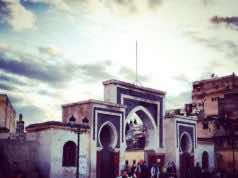 Fes, a Home Away from Home 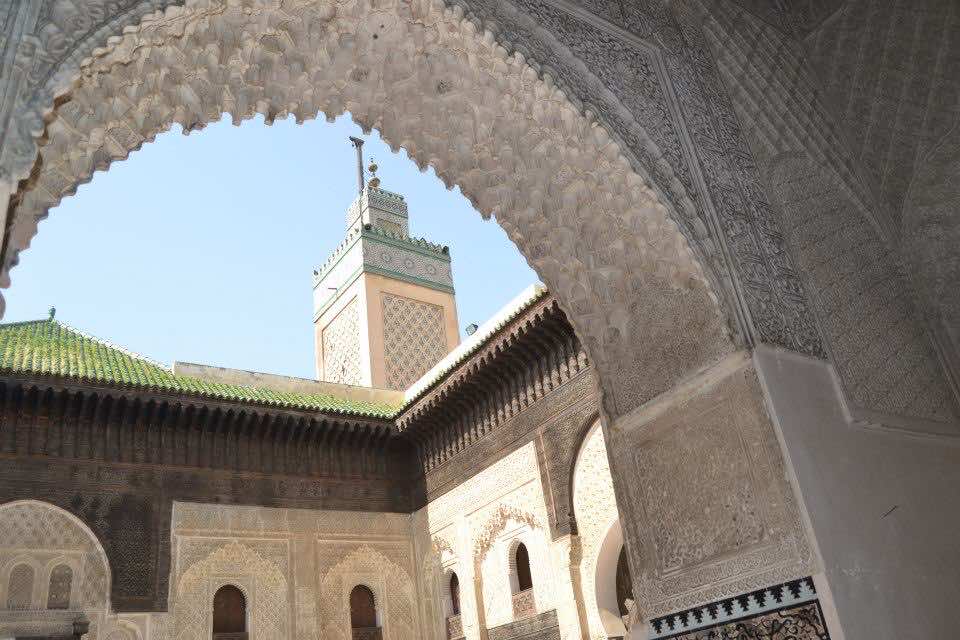 The Call to Prayer: An Experience Unlike Any Other