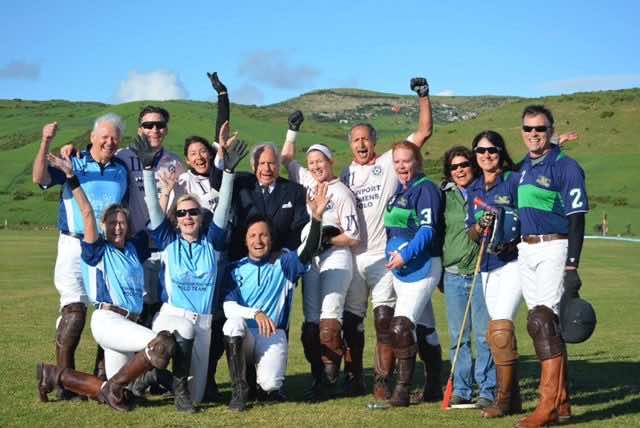 Rabat – A group of 15 polo players from California and Rhode Island enjoyed a one-week stay at PGH La Palmeraie Polo club, located on the Northern Coast of the Morocco.

Polo is a sport performed using a long stick and a ball. The objective of the game is to score goals against the opposing team as in other team sports such as football and hockey, except that this one is played on horseback. 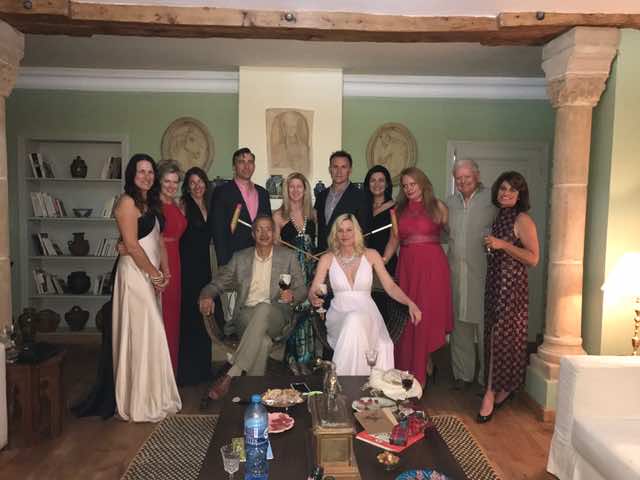 It wasn’t all work. The event’s agenda also included other activities, such as dinner parties and beach rides organized by the club’s social manager, Lucia Hablovicova.

The Newport PGH Polo Team and the Moroccan team have competed before, during the La Palmeraie Tajine Cup. “Every game was a close battle with the Morocco La Palmeraie Team squeezing out a 1 goal advantage by defeating all of the other teams to win the finals on Sunday,” said international relationship manager for Polo+10, Rabii Benadada Rabii, in a press release.

The PGH La Palmeraie Polo Club was built with the aim of introducing the sport of kings and draw the attention of European Polo players to the region. The project was the inspiration of Patrick Guerrand Hermes.