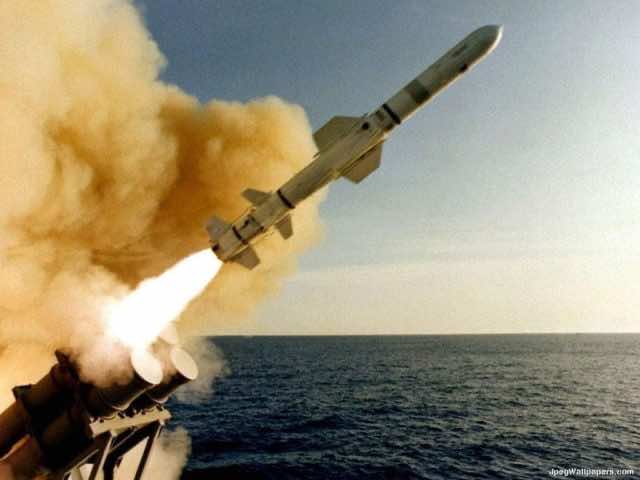 The missiles were launched from two US naval destroyers between 8-9 p.m., as President Trump was having dinner with China’s President Xi.

The move is a clear retaliation for the chemical attack launched by Syrian government forces against rebels in Idlib Tuesday morning.

The missiles were targeted on the Shayrat Airfield located in western Syria. It is believed this is the same airbase from which the chemical weapon attack was launched.

The missiles were launched from two warships stationed in the Mediterranean.

Earlier on Thursday, US President Donald Trump left open the possibility of launching strikes against the Syrian regime.

“I think what Assad did is terrible. I think what happened in Syria is one of the truly egregious crimes. It shouldn’t have happened. It shouldn’t be allowed to happen,” Trump told reporters aboard Air Force One.

“I think what happened in Syria is a disgrace to humanity. He’s there, and I guess he’s running things, so something should happen,” he added.

Media is currently awaiting a statement from Trump. This story is developing and will be updated.