Toronto - BMI Research Group, a Fitch Group Company, is predicting a successful, gradual and smooth transition toward a “free float” in Morocco over the coming years. 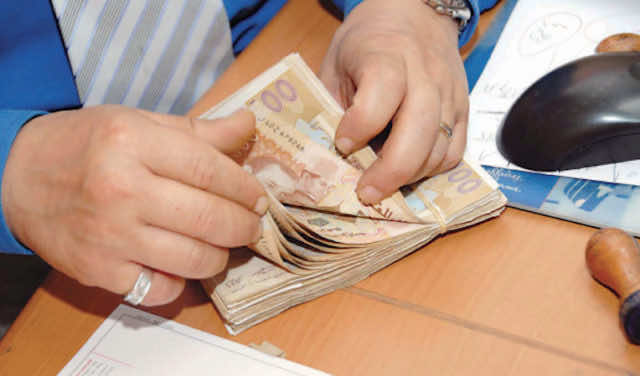 Toronto – BMI Research Group, a Fitch Group Company, is predicting a successful, gradual and smooth transition toward a “free float” in Morocco over the coming years.

The resulting improvement to exchange rate flexibility will help Morocco in its strategy to become a manufacturing and export hub between Africa and Europe. According to BMI, this is due to “a strong fiscal position, low inflation, a sound banking system and the broad alignment of the dirham with macro fundamentals.”

Encouraged by the International Monetary Fund (IMF), BMI is expressing confidence in Morocco’s ability to move successfully toward a greater exchange rate flexibility. “Morocco’s currency regime is currently a crawling peg to a basket of currency (60% euro; 40% US dollar), with a ?uctuation of +/- 0.5% allowed.”

Leading the way is Bank al-Maghrib (BAM). Over the past few years they have made their intent to move toward a more flexible exchange rate regime apparent. Recognizing the transition to a free float in Morocco will be a multi-year process, the first step on that road will be to widen the trading band, most likely in H217.

The experience of Egypt in November 2016, is still fresh. A severe deterioration of 60 percent of the pound was suffered due to the sudden and drastic move to a free ?oat. It was forced by a sharp deterioration of the macroeconomic environment.  The lesson was learned and BMI is confident the Moroccan economy won’t suffer the same fate because of BAM’s decision to progress slowly.

Sound ?scal fundamentals and a comfortable level of reserves, “combined with the current exchange rate broadly in line with fundamentals and BAM’s willingness to move only gradually towards a free float over a multi-year period, we do not expect any major shock in the dirham’s value.”

The Moroccan government has worked hard over the past five years to shore up the economy’s vulnerable areas. Efforts included an ambitious reform of the subsidy regime and an expansion of the tax base. As a result, “subsidies have declined from 6.5% of GDP in 2012 to around 1.0% of GDP in 2016.”

A gradual weakening of the dirham is predicted to have only a “modest impact on repayments.” This will be the result of fiscal consolidation working to contain the debt level in years to come. Such consolidation has already resulted in a “reduction of the budget deficit from 5.4% of GDP in 2012 to an estimated 1.7% of GDP.”

Sharp moves in the value of the dirham are thought to be unlikely as BAM loosens its grip on the exchange rate. Because the transition is being accomplished in a gradual manner, the exchange rate is appreciating but not suffering from over valuation.

Steady as She Goes

Maintaining a comfortable level of reserves, limiting inflationary pressures and operating a “sufficiently robust banking sector” will ensure this trend will continue. According to BMI, “We believe that moving towards a free ?oat over the coming years is consistent with the kingdom’s development strategy, as it seeks to boost foreign investment to become an exporting and manufacturing hub between Europe and Africa.”