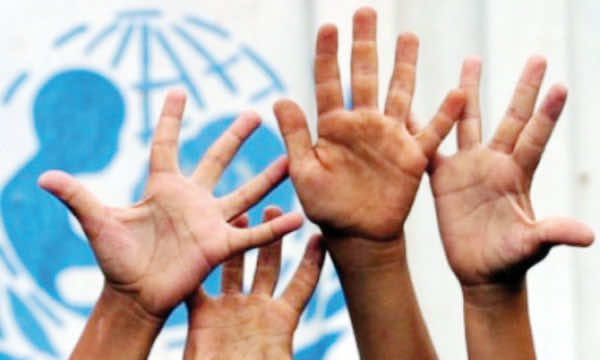 Rabat – Mohammadia League of Scholars and The United Nations Children’s Fund (UNICEF), launched a plan action to instill the values of tolerance and moderation in young people. The launch took place on April 5.

In this joint effort, the Mohammedia League of Scholars and UNICEF will be committed to promoting youth leadership and improving their digital engagement with the use of video games and storytelling.

Secretary-general of Mohammadia League of Scholars, Ahmad Abadi, has confirmed that this initiative aims to keep pace with adolescents and young people, adding that it will help in the development of new competencies and talents.

He went on to add that the upcoming project includes also the organization of several workshops in favor of young people with the aim of providing them with opportunities of independency and development. He added that this initiative aims also to minimize the risks of isolation and radicalization and protect them from any obstacles that might threaten their future.

For her part, UNICEF representative in Morocco, Regina De Dominicis, has praised the efforts of the Mohammedia League of Scholars, in line with the consolidation of peace messages among young people. De Dominicishas added that UNICEF works with this institution to establish positive models and convey, through comic books and electronic games, the values of respect, tolerance and peace.

The organization also aims to ensure real participation and mobilization for young people, because they must set positive examples, said De Dominicis. She highlighted that the majority of the work to be carried out within the framework of this action plan is based on the ideas of these young people, who are doing their best to achieve a positive change.

According to the two parties, programmed interventions will be implemented at several levels with the aim of developing positive and inclusive models of civic participation of young people. 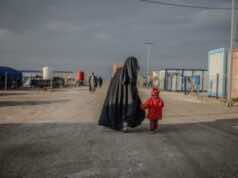