Rabat - As of this Friday, identity checks are being reinforced by customs agents in the Schengen area. The move is in accordance with new European legislation, proposed for greater security. 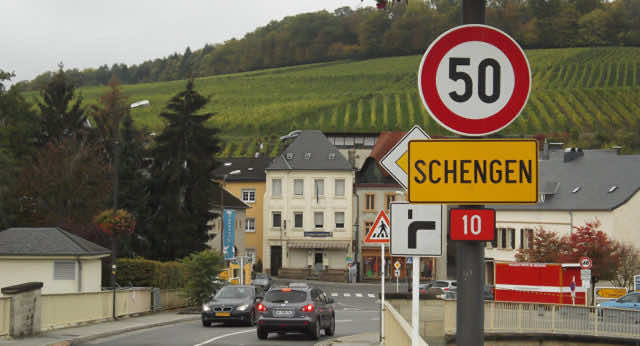 Rabat – As of this Friday, identity checks are being reinforced by customs agents in the Schengen area. The move is in accordance with new European legislation, proposed for greater security.

These systematic checks taking place along the external borders of the EU are taking place under a new EU law that targets “foreign fighters” returning to or from Iraq and Syria. EU nationals and their family members are now subject to stricter border checks at airports, seaports and international railway stations.

A new article in the Schengen Borders Code provides for a strengthening of security measures regarding individuals entering or leaving the same area. The police will now have to systematically consult police databases. Controls will include people traveling to the United States, Canada, the United Kingdom, Africa and Asia, as well as other tourist destinations outside the Schengen area. In the case of a known or reported person, the traveler shall be subject to appropriately deemed control.

Before the implementation of this new measure, only third-country nationals, people from outside of the EU, were checked at the borders, with the available databases, when entering a country of the Union.

The new regulation, enforced at all border points in the Schengen area, will also mandate extensive checks at the time of exit from the EU. European nationals will also be subjected to the new border security. Until now, they have only been subject to verification of their identity documents.

Proposed by the European Commission one month after the Paris bombings of November 13, 2016, this legislation was subsequently negotiated between the Member States and the European Parliament, who adopted it last February. Its implementation begins Friday.