Rabat - Behind Nordin Amrabat's success, lies the story of a child and his never-ending dreams. The child was in love with football, the reason which made him choose it as his future plan. 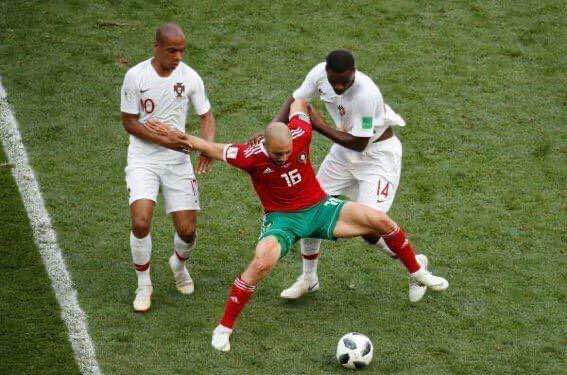 Rabat – Behind Nordin Amrabat‘s success, lies the story of a child and his never-ending dreams. The child was in love with football, the reason which made him choose it as his future plan.

Unfortunately, AFC Ajax had been given up on him by age 13 due to a knee disease, commonly known as Osgood-Schlatter disease. Despite his life struggles, he rejects the idea of letting go of his dreams. This boy is now considered one of international football’s pioneers.

Born on March 31, 1987, in the Netherlands, young Amrabat grew up in a simple working-class environment. His early life was shaped by personal struggles. The winger at one time feared his football dreams might be unrealized due to his illness. In fact, his dreams grew large beyond the point of return. 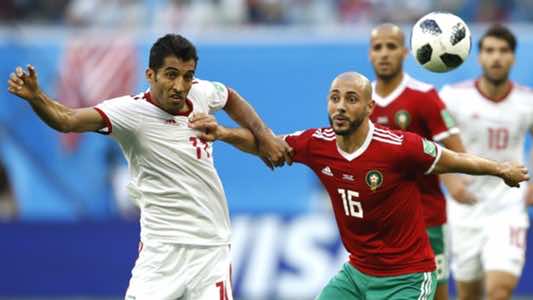 Amrabat’s introduction to football was his father’s idea, who advised his son to not let go of his dreams. His father’s suggestion made him think he could possibly play at the amateur level, while going making a living in a different profession. At the time, Amrabat played for SV Huizen in Almere. 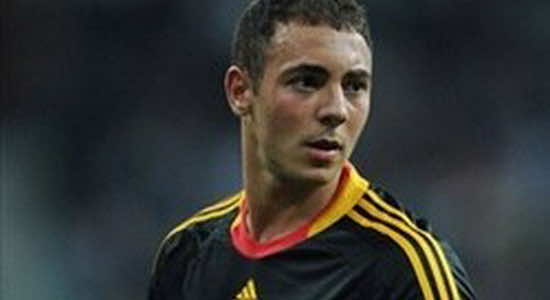 The Moroccan-Dutch winger worked one time in his early life at a Michelin-starred restaurant. He used to clean dishes and prepared desserts.

Amrabat had made his study plans and decided to pursue management, economy and law, but things didn’t go as he had planned. The player been discovered as a successful amateur football winger by Dutch second-tier side, Omniworld.

No words left to describe this man. Threw his helmet away and went to war for his country. Ended up having two players man-marking him, but still caused havoc. You really are one of a kind, Nordin Amrabat. And for that we love you. #MAR pic.twitter.com/oj5XTvomp0

A few years later, the young footballer moved to the professional level. He played in the Union of European Football Associations’ champions league in favor of Dutch national champions, PSV Eindhoven.

His rich football resume has since seen him move through Holland and Turkey’s Kayserispor, to his current English team, Watford.

According to a brief publicly-profile, issued by FIFA on Wednesday, the winger explained his success story in an interview, saying that he is a humble guy and he always does his best. 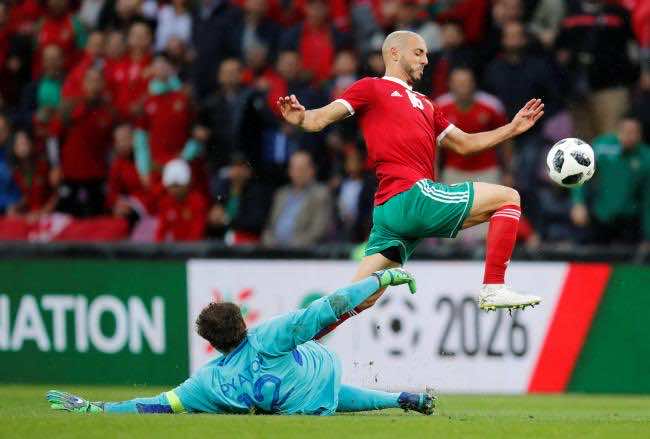 “Whether I’m playing in an amateur team, cleaning dishes or playing in the Champions League, everything that you do in life you need to be focused at 100 percent, and that’s what I always do,” said Nordin. He added that he is very happy where he plays now (Watford and Morocco).

During the interview, Amrabat has also recalled the time when, as a young schoolboy, he watched the Moroccan national football team’s game against Scotland in the 1998 World Cup, in France. Morocco won the game with a 3-0 victory.

“Everyone was excited and enjoyed it a lot. I also remember the game against Brazil, who had Ronaldo, Morocco lost 3-0. There was a good goal by [Mustafa] Hadji against Norway, too,” he added.

The 30-year-old forward admitted during the interview that Mustapha Hadji is one of his favorite Moroccan players, adding that he is thrilled by the fact that his idol is Morocco’s assistant team manager. “He’s now our assistant coach in the national team – a fantastic guy. In the beginning, it was special, but now he’s one of us!” 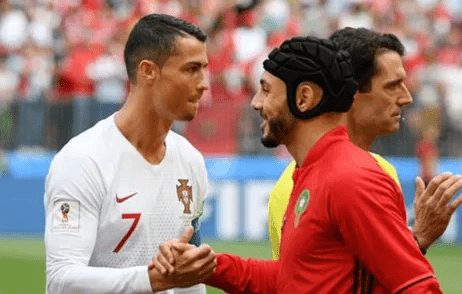 Amrabat has experienced how exiting the moment is when you watch your team competing for the World Cup title. The winger explained that he is going to do his best to help his team reach Russia and make national team supporters, who are dreaming of this much-missed event, proud of their team. Morocco has only appeared four times in World Cup stadiums.

The four occasions where Morocco former squads took part as World Cup qualifiers were, Mexico in 1972 and 1986, The United States in 1994 and finally, France in 1998. 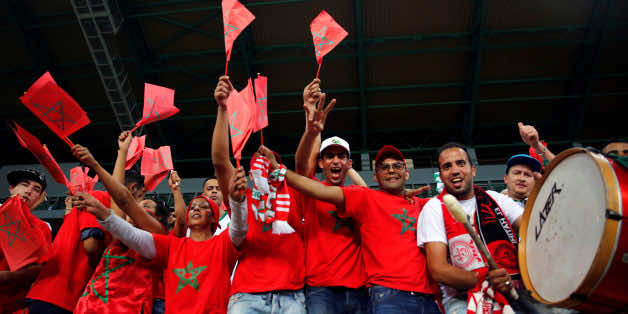 Special thanks to Nordin Amrabat for proving to the world what Moroccans are actually capable of; he got a concussion a few days ago and STILL played like a LION. What a man?????? pic.twitter.com/z4CMw5MzpJ

“We have a good group, coach and staff and a good mentality – hopefully, we can reach Russia,” explained Amrabat.