Rabat - The Crime Division of Rabat’s Court of Appeal sentenced a young man to three years in prison for obstructing a royal motorcade. 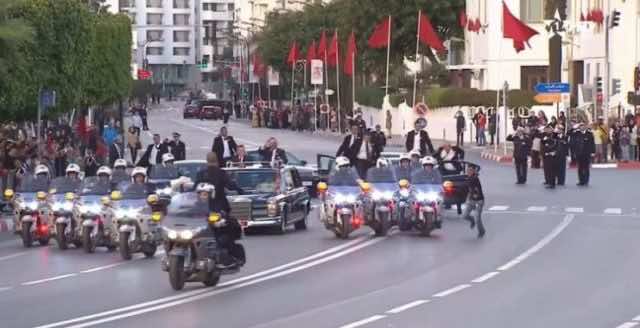 Rabat – The Crime Division of Rabat’s Court of Appeal sentenced a young man to three years in prison for obstructing a royal motorcade.

The man was arrested on March 26 as he tried to obstruct the royal motorcade of King Mohammed VI and his guest, King Abdullah II of Jordan, as they were headed to the Royal Palace in Rabat.

The charges against the young man vary from the impediment of the royal procession and violation of public order, to threatening the security of the public.

Recently, Moroccan authorities, particularly the royal security services, have been uncompromising regarding irresponsible behavior of this kind.

In June 2016, the Ministry of Interior published a warning against the danger of obstructing the circulation and passage of royal processions, stressing that “such acts expose the lives of their perpetrators and of others to danger, as they constitute a crime punishable by the law.” 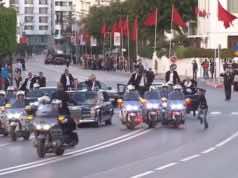