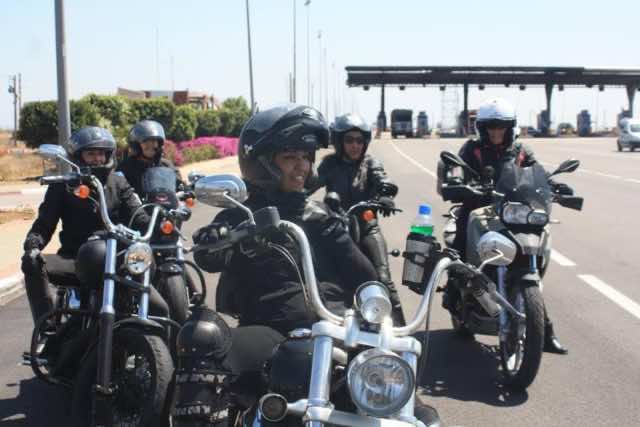 By
Constance Renton
-
Constance graduated from the Television and Radio Broadcasting Program at Canadore College in 1983.
Apr 8, 2017

Dalila Mosbah has been in love with motorbikes since she was a teenager and a sports enthusiast, having competed in 25 international marathons. She found traditional motorcycle clubs in Morocco too macho and that is when the idea of forming her own club first came to her.

So Mosbah founded the Miss Moto Maroc motorcycle organization, the first of it’s kind strictly for female bike enthusiasts, in Marrakech, or for that matter, the entire region. Inspired by similar clubs in American and Europe, Mosbah launched her club on December 18, 2011.

In a video posted on Facebook, Mosbah describes herself as an active woman and says, “I have organized many rallies. I’ve been in love with motorbikes since my teens.” Every year she gathers the members to celebrate women bikers and motorcycle fans worldwide.

The organization has earned its fair share of respect from male riders. Said Abon Saidi, from Oman, is happy to speak of his admiration for Mosbah and her organization. “When we see women in Morocco riding motorcycles, this confirms that women not only ride bikes but are great rally organizers.

Mosbah happily agrees; “They rise to the challenge. When we ride we’re like men. Ok, we can never be exactly like men but, we can compete with them.” For her, the Miss Moto Maroc women are “very courageous.” 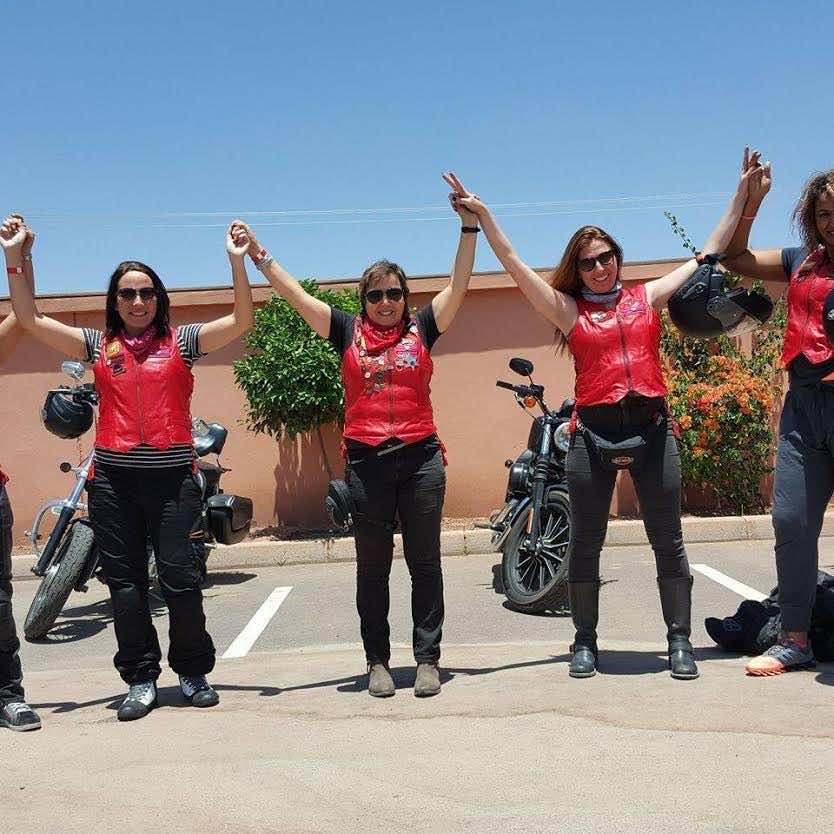 They are also very generous. Beyond the camaraderie and rallies are the numerous charitable efforts they are involved with year-round. Personifying courage, enthusiasm and solidarity, the women of Miss Moto Maroc deliver assistance to Morocco’s poor and destitute whenever they encounter them in their travels across the country.

The organization is turning out to be a creative way to promote Morocco abroad through the exchange of culture. For Mosbah, however, it will always be a labour of love and of passion.