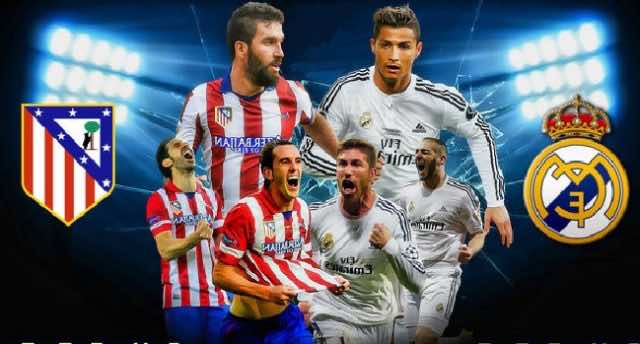 Rabat – Atletico Madrid has taken the Real Madrid squad by surprise after a late equalizer in Saturday’s clash which took place at Santiago Bernabeu stadium, in Madrid.

Real Madrid squad was not able to protect Pepe’s goal.The eam’s central defender scored the first goal for his club at the 52-minute mark in the match. (once again here the editing changed the initial meaning of tha author.)

Atletico Madrid’s forward, Antoine Griezmann, scored a goal five minutes before the match ended, which made it very hard for Real Madrid to compensate with so little time remaining.

Second-placed team on La Liga’s chart, Barcelona, is set to play against Malaga today at the La Rosaleda stadium, in Malaga.

This upcoming game is expected to change La Liga’s rankings. Barcelona is now three points behind Real Madrid, but things could change quickly. 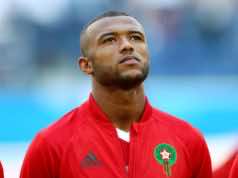 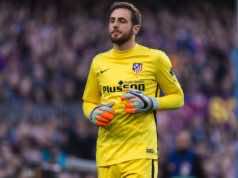 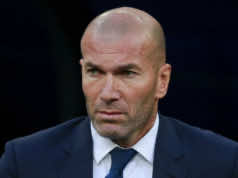 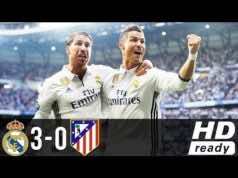