Rabat - Closing night at the Nahda stage will certainly be worth the wait, as long-awaited Syrian singer Georges Wassouf will make his comeback in Morocco, announced the event's organizer Maroc Cultures Association on Friday. 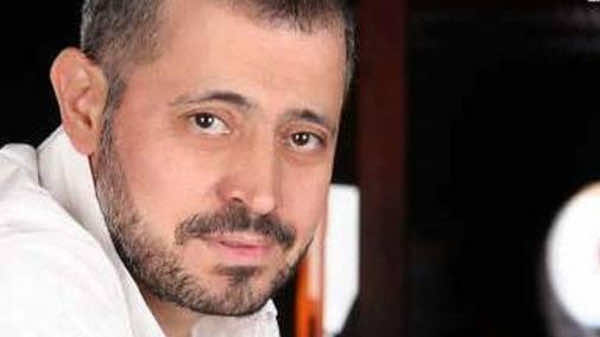 Rabat – Closing night at the Nahda stage will certainly be worth the wait, as long-awaited Syrian singer Georges Wassouf will make his comeback in Morocco, announced the event’s organizer Maroc Cultures Association on Friday.

Wassouf is considered one of the pioneers of Arabic song. His inimitable voice and great titles have marked several generations.

Aged 55, with more than 30 albums to his credit and numerous world tours, Georges Wassouf remains one of the most prolific singers in the Arab world.

Acclaimed Arab singers, Mohamed El Salem and Hussein El Deek will also Perform at the Nahda Stage on May 15.

Originally from Baghdad, El Salem gained admittance to the music world after serving in the Iraqi army for a short time.

The 29-year-old artist started his artistic career in 2006, becoming famous for his song, Qalb Qalb in 2011.

Born in 1984 in Syria, Hussein Al Deek is a popular singer who grew up in an artistic family.

He started his career as a professional singer in 2000 with the song Nater Bent Al Madrasa (Waiting for the School Girl). In 2013, he released another successful song, Ghirak ma bakhtar.

To date, Al Deek is considered as one of the most popular Syrian artists in the Arab world, with over 25 hits and10 music videos.

The 16th edition of Mawazine Festival will be held in Rabat and Salé from May 12-20.

Established in 2001, Mawazine Rhythms of the World Festival is one of the most prominent musical platforms in Morocco.

Held over nine days on May, Mawazine offers a rich and diversified program where music stars from the four corners of the earth make the cities of Rabat and Salé the world’s music stage.