Rabat - Following the American cruise missile attacks, Russia and Iran have threatened to “respond with force” if the United States takes further military action in Syria. 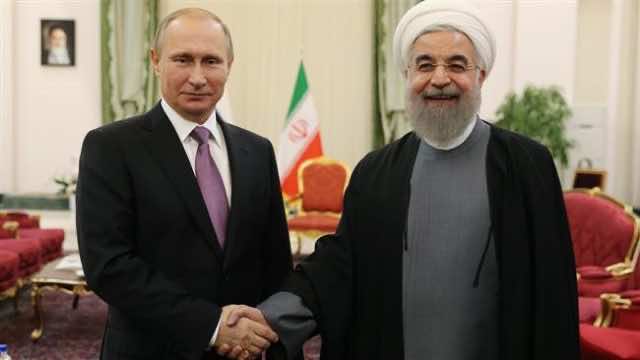 Rabat – Following the American cruise missile attacks, Russia and Iran have threatened to “respond with force” if the United States takes further military action in Syria.

The Middle East crisis has reached a new level. Russia, Iran and Syrian pro-Assad militias have all threatened to use force against the US, should they decide to take further military action against the Syrian regime.

Russia, Iran and Syrian militias created a joint command center following the US Tomahawk missile attack on Assad’s forces Friday. Together the group published a statement declaring that the attack on Syria was “crossing of red lines.”

“From now on we will respond with force to any aggressor or any breach of red lines from whoever it is and America knows our ability to respond well,” said the statement.

Following the attack on Shayrat airbase, located near Homs, with 60 Tomahawk missiles, the US President Donald Trump said that the strike was “representing the world.”

“I think what Assad did is terrible. I think what happened in Syria is one of the truly egregious crimes. It shouldn’t have happened. It shouldn’t be allowed to happen,” Trump told reporters aboard Air Force One, ahead of the missile strike.

The military escalation comes after a chemical attack was launched against the civilians in Khan Sheikhoun last week. The situation has heightened fears that war-torn Syria will be turned into a proxy battleground between the US and Russia or worse, a direct confrontation between the two powers after relations between them suddenly went sour this week.