Rabat - The newly appointed Moroccan government has already many hot issues to deal with. One of them is the continuous tension in the Northern city of Al Hoceima and the surrounding area. 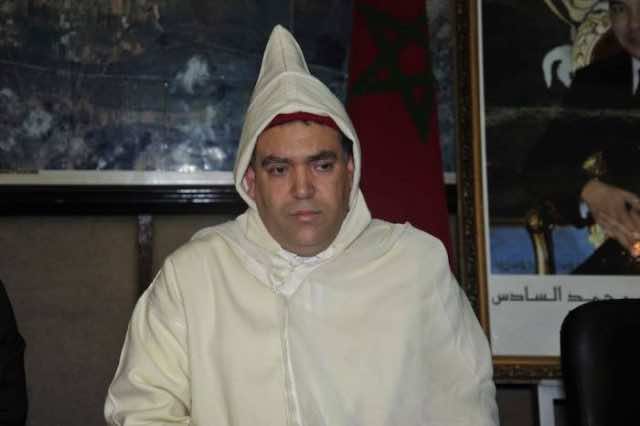 Rabat – The newly appointed Moroccan government has already many hot issues to deal with. One of them is the continuous tension in the Northern city of Al Hoceima and the surrounding area.

Since the death of the local fish-seller, Mohsine Fikri in October 2016, crushed in a refuse lorry, the city and its outskirts have been marked by continuous protests against local authorities.

The protests have been calling for a more “equitable redistribution of wealth.”

Tensions in Rif revived the spirit of “Arab Spring” protests in Morocco and evoked memories of the long tense relationship between the region and central authorities during the reign of Hassan II.

Abdelouafi Laftit, the Minister of Interior, himself a native of the Rif region, is due to meet with protesters representatives to discuss their demands.

On Sunday thousands of people marched in protest, carrying “white coffins,” as a symbol of Fikri’s death, and pictures of regional and national hero and 20th century figure of armed resistance of Western occupation in North Africa, Mohamed Ben Abdelkrim El Khattabi.

Laftit’s task in calming down protests will not be a walk in the park as he himself has been subject to criticism from some representatives of the local population.