Rabat - In a stand marked: “Moroccan Heritage”, visitors of Sharjah Heritage Days are getting a glimpse of the richness and cultural diversity of the kingdom, according to The Gulf Today. 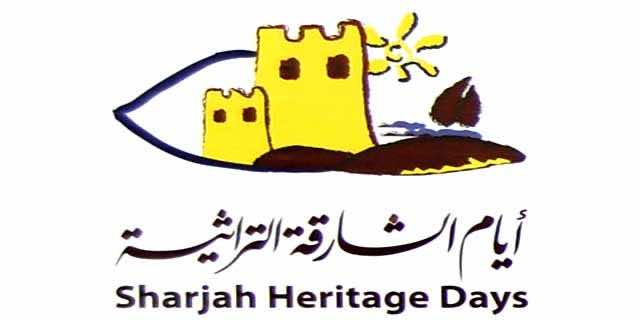 Rabat – In a stand marked: “Moroccan Heritage”, visitors of Sharjah Heritage Days are getting a glimpse of the richness and cultural diversity of the kingdom, according to The Gulf Today.

Paintings and pictures of Moroccan life and heritage are exhibited at the Emarati cultural fair which ends on April 22nd.

“We are very diverse in ethnicity and religious beliefs,” says Moroccan painter Loubna Chakhnoun as she proudly points out to paintings that show how rich her country’s culture is.

Loubna explains to visitors the diversity of Moroccan identity shaped by Amazigh “who are indigenous people of Morocco; the Arabs who came from the Arabian Peninsula or the Phoenicians and settled on the coasts and the people of Andalusia who settled in Morocco after their departure from the Iberian Peninsula.”

Loubna’s brother, Abderrahim, standing by her side, adds with the same sense of pride that “the atmosphere of tolerance and coexistence that Morocco has known throughout history has facilitated the integration of these heritage patterns to be the culture of this country which Moroccans are proud so much as it fills a large part of their daily lives.”

Moroccan nature’s enchanting beauty makes it “a living catalogue of all known seasons and climates on the surface of the earth: the desert with its sand, dunes, and high mountains are covered by the snow”, says Abderrahim praisingly.

The diversity in nature is mirrored in culture where “every part of Morocco is distinguished from the rest by its own heritage, in terms of fashion, food, music and folk dances.”

This richness is reflected in Loubna Chaknoun’s works. The artist explains how vibrant the national heritage is by saying that “traditional clothing is still widely used and popular music is present in all religious and social events.” 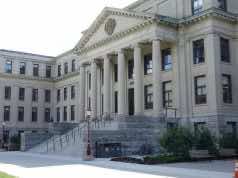 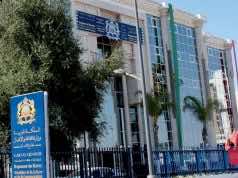