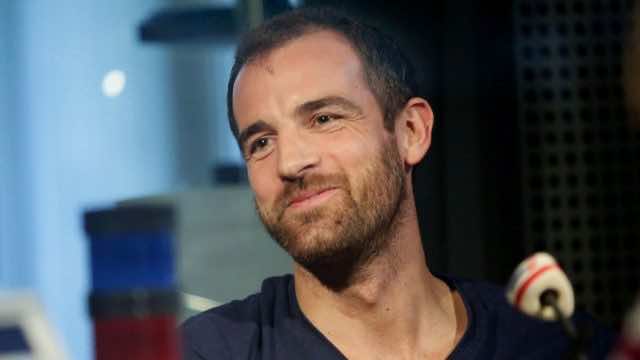 The game is scheduled to take place at Allianz Arena stadium, in Munich, on April 12.

The 36-year-old former footballer told German sports outlet, Bild, that Real Madrid respects its upcoming opponent to the point of fearing it.

“When you talk to the public in general, you can hear again and again deep and true respect in favor of German teams, especially Bayern Munich,” said Metzelder. He added that Real Madrid supporters fear Bayern Munich attacks in the presence of its key strikers, including Robert Lewandowski, Arjen Robben and Franck Ribery.

Metzelder didn’t hesitate to praise Real Madrid’s star, Cristiano Ronaldo, by saying that he is a phenomenon, adding that he is able to score about 50 goals every season. He also mentioned that Cristiano has a healthy dose of selfishness.

“If his team achieved a 4-0 victory, Cristiano would love it if he is the one who took over scoring the four goals, he is a very professional player.  That who lives for football like Cristiano, has to be very respected,” explained Metzelder.

Metzelder also talked about Tony Kross by saying that he is the perfect person for throwing longitudinal balls. He added that he has the best midfield-mate, Luca Modric, who has an aggressive attitude in the midfield. The two players, however, often need someone who can cover their backs and this mission is reserved for Casemiro.