Rabat - The newly appointed Interior Ministry is facing its very first strike from a Labor Union since the new government’s installation. 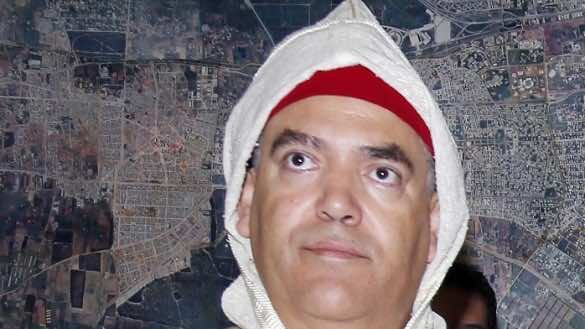 Rabat – The newly appointed Interior Ministry is facing its very first strike from a Labor Union since the new government’s installation.

The National Federation of Local Authorities, affiliated with the Moroccan Labor Union (UMT), launched a call to push the ministry to reopen dialogue on Thursday, April 13.

Announced long before the appointment of the new government, this protest movement is intended to pressure the Interior Ministry to reopen the channels of dialogue in order to negotiate the demands of the Labor Union.

The UMT’s demands include urging the ministry to send a circular to governors and Walis, encouraging them to organize and open dialogues at local levels.

According to the federation’s request, these committees would hold regular meetings to examine labor disputes at local and regional levels.

The National Federation is also challenging the decrees and regulatory texts of the ministry. It describes their current content as “regressive” and explains that they must be altered to meet the needs of the public.

Another key demand is a call to respect trade union freedoms, particularly the right to strike.

The union also disputes “the deductions that have affected the wages of the strikers as well as the arbitrary transfers and the suppression of certain indemnities.”

It is also asking for the abolition of scale 7, adding that community officials, local administrative officers and technicians should be directly promoted from scale 6 to scale 8, as has been done in the Justice Department.

Finally, the UMT is calling for the rehabilitation of the public service by entrusting it, once again, to the elected councils of local and regional authorities. 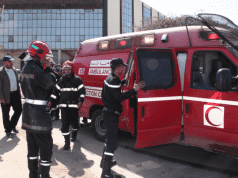 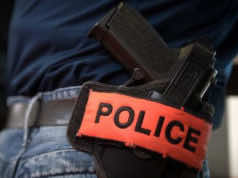