Morocco World News
Home News Demetrio Albertini: My Heart Will be With Barcelona 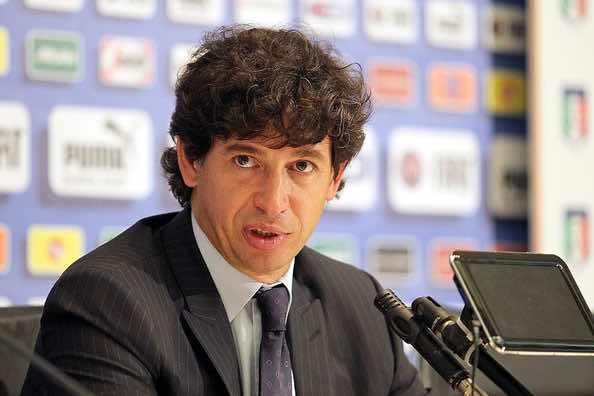 Rabat – Former Italian midfielder, Demetrio Albertini has warned his former team, Barcelona, of the seriousness of its opponent, Juventus.

The two clubs are set to go head-to-head for a quarter-final game today at the Juventus stadium, in Italy.

The 45-year-old former footballer, who is now Sporting Director for the Italian football club Parma Calcio, told the press today that his heart will be with his former team, Barcelona.

“It’s normal, I have a lot of friends in Barcelona, and this is a great opportunity for Juventus, where they will face the best team in the world,” said Albertini, before revealing the Italian players’ strategy.

Albertini called on Barcelona to be very wary, because the Italian team has the ability to play for 89 minutes without even touching the ball. Then, they take their opponents by surprise, scoring the winning goal in the last minute of play.

For his part, Barcelona’s key forward, Lionel Messi, is hoping to score his first goal against Italian goalkeeper Gianluigi Buffon, who has been exhibiting excellent goalkeeping techniques this season.

Although he played for Barcelona against Juventus in the Champions League Final in 2015, Messi has not been lucky enough to score against the talented Buffon.

Today’s Juventus vs Barcelona clash is an fresh opportunity for Messi who has never played in Turin, Italy.