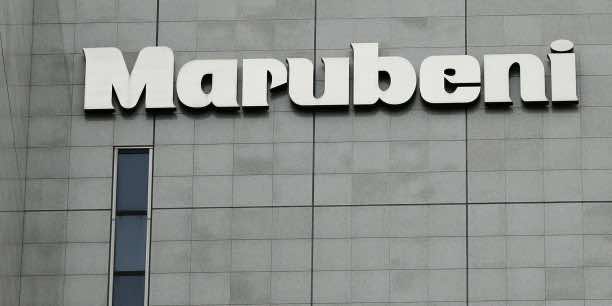 The group opened this office in order to strengthen their development in Africa. Indeed, they are present in many African countries including Côte d’Ivoire, Angola, Ethiopia, Kenya, Algeria, Nigeria, Libya, Ghana, Mozambique and South Africa.

“Our Casablanca office will play an important role in developing new business opportunities in Africa, particularly in infrastructure, industrial projects and distribution business”, said Mr. Fumiya Kokubu, President & CEO of Marubeni in a press release published by the group after the award of the CFC status.

At this occasion, the CEO of CFC Authority, Mr Said Ibrahimi, commented: “We are glad to welcome Marubeni, a leading Japanese trading and investment company, into the CFC ecosystem, where it will be joining other major multinational corporations. This is a significant step which I hope will be followed by other Japanese companies choosing CFC as base for their African expansion.”

By being granted the CFC status, Marubeni is given access to an attractive package of advantages. These advantages include tax incentives, foreign exchange control facilities and other benefits for doing business facilitation.

Casablanca Finance City seeks to attract and encourage international institutions and investors to invest and operate in North, West and Central Africa and to choose Casablanca as a gateway to access this region. It is managed by Casablanca Finance City Authority (CFCA), which was established by the Moroccan authorities in 2010 as a public-private partnership under the leadership of King Mohammed VI.

Marubeni Corporation is an international trading and investment company headquartered in Tokyo, whose operations include the import and export of a wide range of products including food, textiles, pulp and paper, chemicals, energy, metals and minerals, transportation machinery and so on. 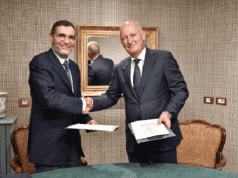 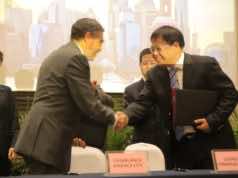 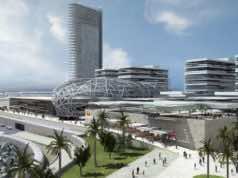 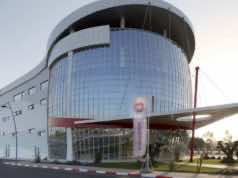