Ben crossed the finish line in a time of 3h49min9sec, ahead of Belarusian Shumov Nikolai, while Moroccan Makhchoun Mounir ranked third.

This race is part of the UCI Africa Tour calendar and brings together 120 cyclists representing 20 teams from Africa, Europe and the Americas.

The sixth stage of this competition, organized on April 7-16, will connect Wednesday between Nador and Oujda (161). 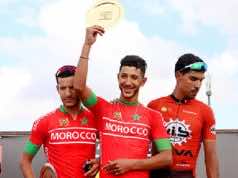 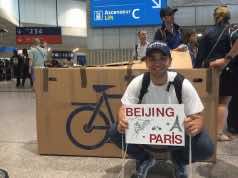 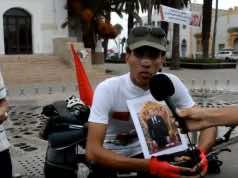