Rabat - Following a two-day strike movement implemented by the employees of Morocco's Highways Company (ADM) on April 9-11, a shortfall of MAD 20 million was recorded. 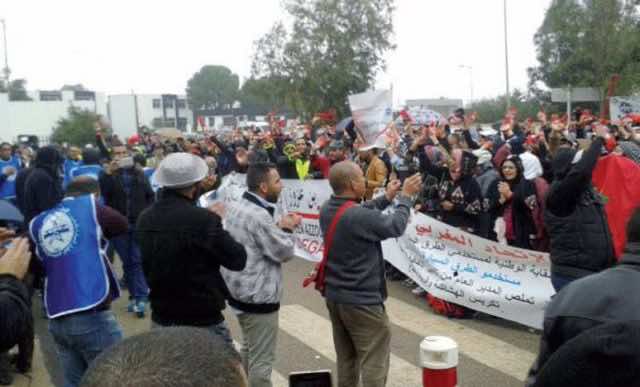 Rabat – Following a two-day strike movement implemented by the employees of Morocco’s Highways Company (ADM) on April 9-11, a shortfall of MAD 20 million was recorded.

The two-day strike resulted a shortfall of MAD 10 million per day. The paper reported that highway users throughout Morocco traveled through various points without paying during the two-day period.

The strikers are urging ADM for an open dialogue between all stakeholders to find workable solutions to their demands.

For its part, ADM confirmed that its agents have the right to strike, which is part of their constitutional rights guaranteed by the country. They added that civic responsibility, however, must be considered to facilitate public services, which is a priority. ADM noted that open dialogue between ADM and its employees is still available.

ADM has also ensured its future participation with all parties charged with studying the social demands of these agents, with aim of dealing with issues on an ad hoc basis. 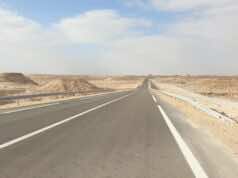