Rabat - Morocco’s newly appointed Minister of State in charge of Human Rights, Mustapha Ramid, will soon be placed into an awkward international situation. A man with two wives himself; Ramid will be assigned to explain why Morocco did not fulfill its ban on polygamy in 2012. 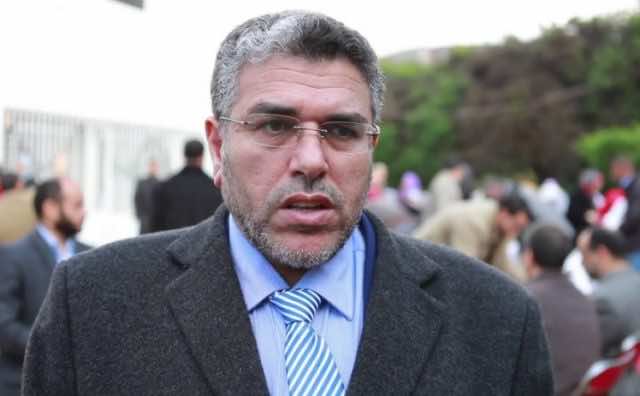 Rabat – Morocco’s newly appointed Minister of State in charge of Human Rights, Mustapha Ramid, will soon be placed into an awkward international situation. A man with two wives himself; Ramid will be assigned to explain why Morocco did not fulfill its ban on polygamy in 2012.

Ramid will be placed in front of delegates from different countries at the UN Human Rights Council scheduled to take place in Geneva in May, reported Moroccan daily newspaper, Assabah, on Wednesday.

The meeting will present Ramid with one of his first serious challenges in defense of the principle of equality between men and women on a world stage.

Assabah reported that “Morocco will appear in a surreal scene in front of the world in May, when a polygamist minister instructed to display the measures that Morocco has taken towards the issue of polygamy following its commitment to trigger the ban of polygamy four years ago.”

The daily, which is known for its hostility toward the Justice and Development Party (PJD), of which Ramid is a leading member, has raised questions about the polygamist’s ability to defend human rights, especially women’s rights.

In 2012, Morocco announced its commitment to applying the “Ban on polygamy,” a report conducted by Moroccan civil society.  The High Commission on Human Rights will be questioning Ramid regarding why this commitment has not been realized in the subsequent five years, Assabah added.

The same source quoted paragraph N° 71 of the Democratic Federation of Women’s Rights and Amnesty International’s report. It states that “We express our regret that polygamy had not been banned Morocco, even Morocco approved to adopt this decision by harmonizing the Family Code with International Law based on the revision of the Code that prevents polygamy and child marriage and eliminates discriminatory provisions that are associated to custody [of child], marriage, inheritance […] and adopt legislations to fight violence.“

Exploring the Gender Dimension of COVID-19