Rabat - Following his removal as Head of Governement, Abdelilah Benkirane submitted his resignation as member of Parliament on Wednesday. 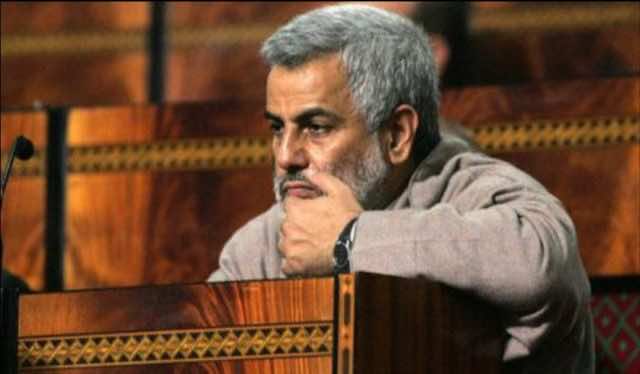 Rabat – Following his removal as Head of Governement, Abdelilah Benkirane submitted his resignation as member of Parliament on Wednesday.

To critics, the sudden decision after such a long delay, smacks of a weak attempt on Benkirane’s part to conceal a fear of facing his former ministers as an MP.

The news was announced today on the party’s website, PJD.ma. The website said that Benkirane simply did what he should have done several months ago, when he was appointed by King Mohamed VI as Head of Government. Moroccan law dictates that he could not assume both positions.

It is an explanation that remains unconvincing, primarily because, since Benkirane was no longer the Head of Government, there was no need for him to resign. This has left some to wonder if the resignation has other, yet-to-be-revealed motives.

“Benkirane knows that he will not be an ordinary MP, because his duties as a parliamentarian will oblige him to attend sessions and to exert the function of control over the government and to ask some ministers that were under his autorithy in the previous cabinet,” offered political analyst, Hassan Al Haitami.

“Such position will be very embarrassing for Benkirane. That’s why he chose to resign from Parliament,” Haitami told Morocco World News. He added that this resignation is also a political message, saying that politics is not only practiced within Government or Parliament. It is also “mainly a commitment to the partisan action.”

Another PJD added, “Remember the debate that rose when Benkirane stood for elections in the constituency of Salé during last legislative vote. He was audacious to test his popularity in such way while he was the outgoing head of government. It is the same logic that pushed him to resign today.”