Rabat – If you have a taste for live concerts and culturally vibrant music, you are in luck. Rabat's Mohammed V National Theatre will play host to iconic stars during the Mawazine Music festival, held from May 12-20. 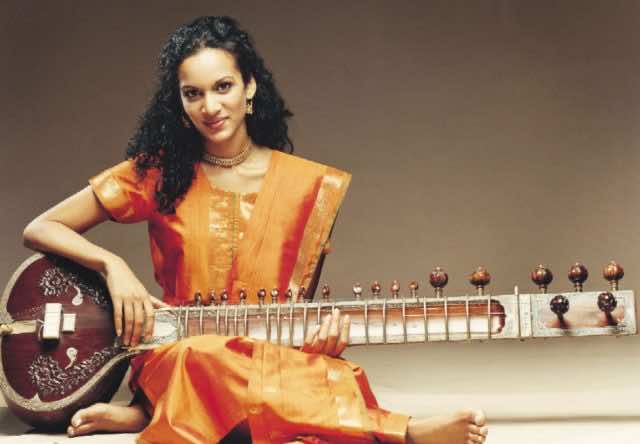 Rabat – If you have a taste for live concerts and culturally vibrant music, you are in luck. Rabat’s Mohammed V National Theatre will play host to iconic stars during the Mawazine Music festival, held from May 12-20. 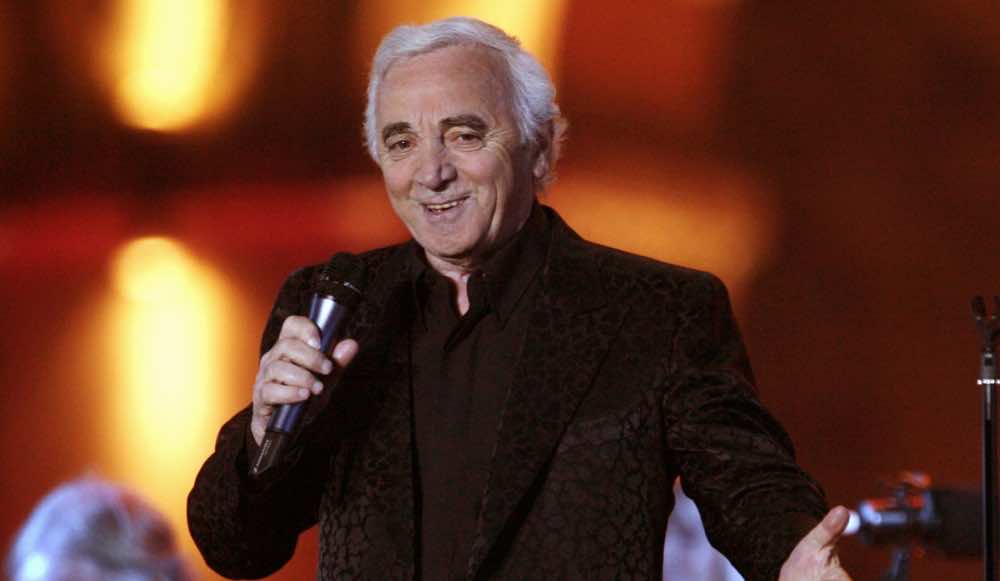 The inauguration of the festival’s 16th Annual edition will see the appearance of “French Pop Deity” Charles Aznavour.

Boasting over 100 million records sold, 1,200 songs, 80 feature films, 294 albums, hundreds of gold, platinum and diamond records, and thousands of concerts in 94 countries around the world, Charles Aznavour is an undisputed living legend of French music.

The outstanding performer will occupy the stage twice. His second performance will take place Tuesday May 16. 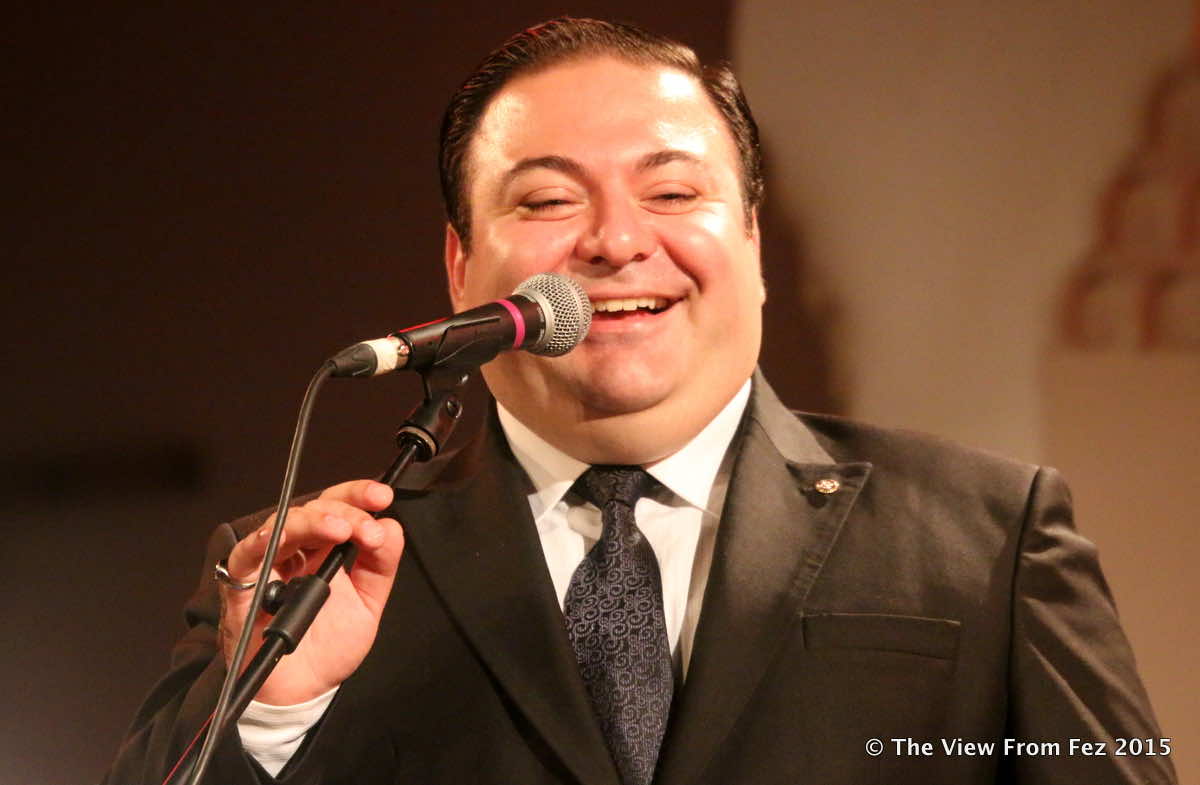 On Saturday May 13, Syrian Badr Rami will kick off the night.

The artist is committed to the preservation and interpretation of the songsmost representative of Arabic heritage, presenting them in an authentic and uniqueway. 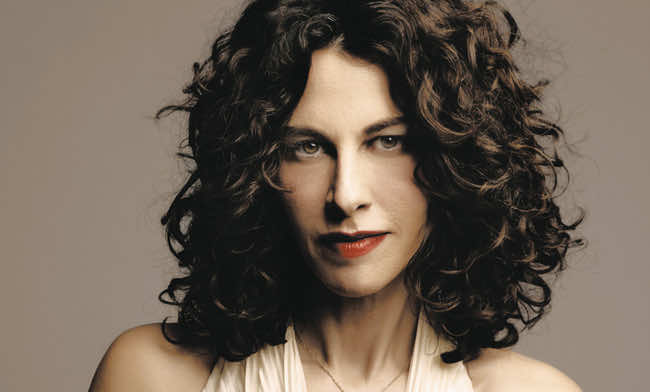 On Sunday May 14, the Theatre will host yet another iconic artist, this time coming all the way from the seat of European civilization, Greece.

Born in Piraeus, EleftheriaArvanitaki is an acclaimed Greek musician.

Her emotion-stirring timbre and rich musicality, along with her tender and deep expressiveness, softness and finesse have made her an icon in Hellenic poetry and song. She mixes these with the influences of jazz, making her performances well worth attending. 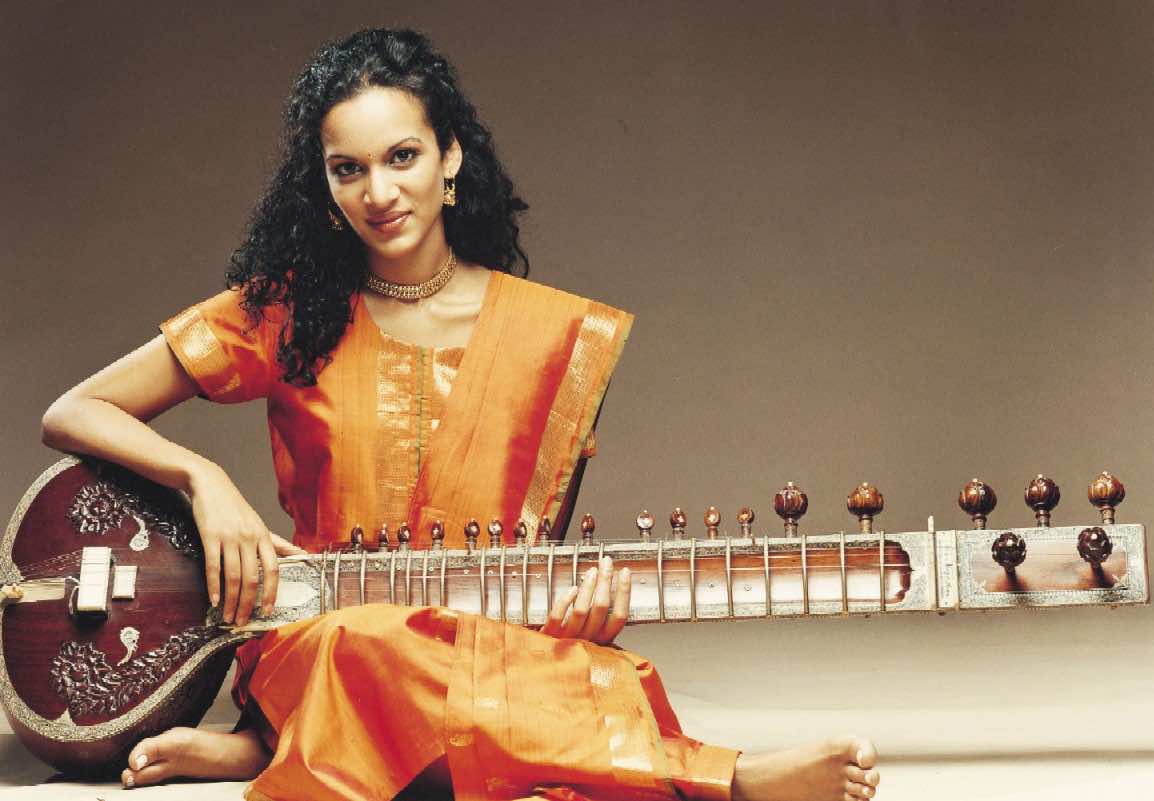 On Monday May 15, the festival goers will have the privilege of enjoyinga performance of the great Anoushka Shankar, faithful representative of classical Indian music and sitar.

Much like his legendary father, Ravi Shankar, Anoushka Shankar continues to push the boundaries of his instrument, not only in its traditional Indian classical form, but also by breaking boundaries and working with new sounds and artistic forms. This has earnedhim no less than five Grammy nominations.

After the success of his album, “Traces of You,” Anoushka Shankar is back with an innovative repertoire evoking a etherealjourney through the realm of spirituality and purity. 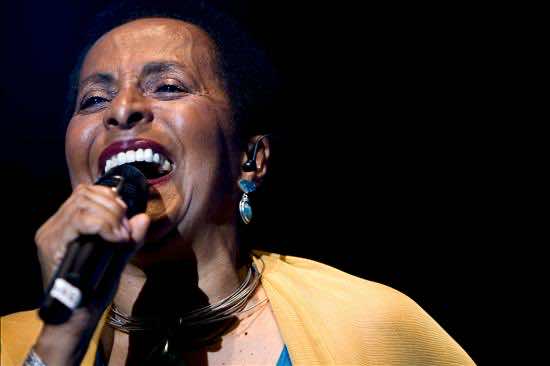 Peruvian singer Susana Baca will, undoubtedly, steal the hearts of her audience on Wednesday, May 17.

Hers is an exceptional voice, echoing a congenial tradition of years of Peruvian history.

Baca’s songs are completely original, sung at a time when artistic originality can be easily compromised by commerce. 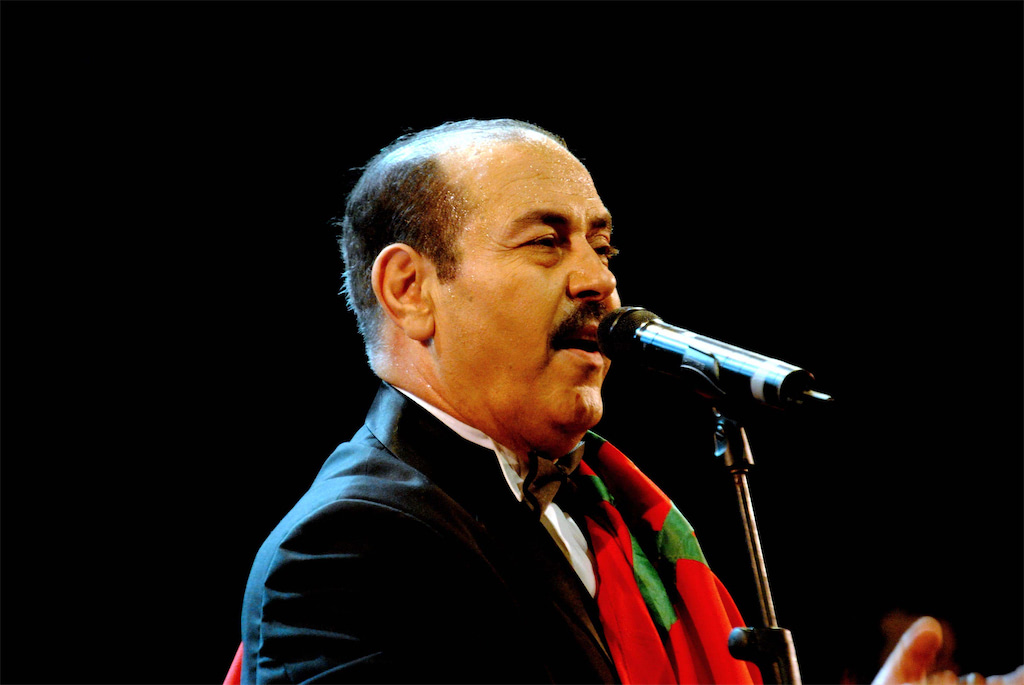 Tunisian artist, Lotfi Bouchnak, will headline the show on Thursday, May 18 with his heart-stealing love for traditional Tunisian and Eastern music.

His musical repertoire is diverse, touching on the Andalusian roots of classical Tunisian music while maintaining a pop sensibility. The blend hasmade him an outstanding singer with vocal and technical potential reaching new heights of perfection. 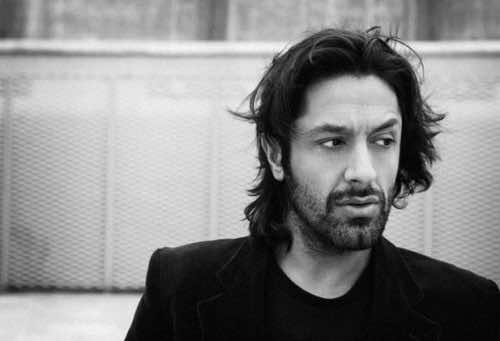 On Friday May 19, it will be Rafael Amargo’s turn to enchant the Mohamed V Theater

Dancer and choreographer, Amargo is famous for bringing together flamenco with the most avant-garde musical trends, such as those he learnedduring his stay in New York. 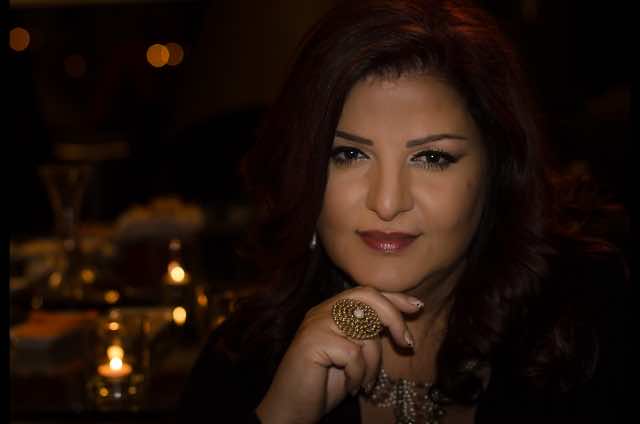 For Mawazine’s closing night, Saturday, May 20, the Theater will welcome an artistknown for his excellence in poetry, child of theatre and music, Jahida Wehbe.

Born in 1969 in Lebanon, Wehbe learned Oriental, Syrian and Lyrical music as well as how to play the Oud at the Lebanese National Conservatory of Music.There, she also studied Sufi songs, cutting-edge music, recitation of the Holy Quran, and the composition of musical and poetic plays for the theater.

Established in 2001, The Mawazine Rhythms of the World Festival is an annual rendezvous,essential for music lovers in Morocco.

For the last 15 years, over 2 million festival goers have been in attendance for each of its edition.

Held every month of May over nine days, Mawazine offers a rich and diversified program where star performers from the four corners of the world turn the cities of Rabat and Saléinto a world stage for music.