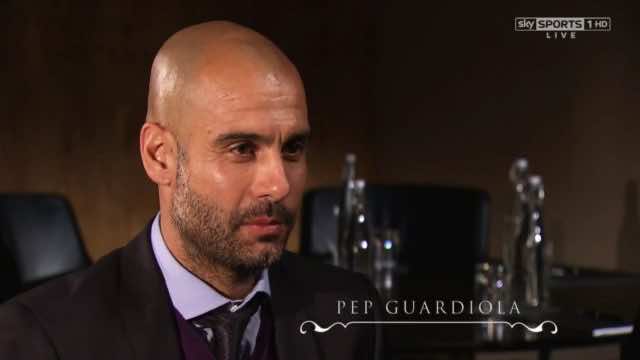 Guardiola told the press that he has no clue where the world is going to end up with everything that has been happening lately. He added that things have been very scary and people no longer know what they might encounter on their life’s journey.

Barcelona’s former center-back, Marc Bartra, was the only player reported to be injured, escaping with an injury to one of his hands. Guardiola took the opportunity to wish his former player a fantastic recovery, adding that he knows how it is fearful to live through such an experience.

Guardiola has also revealed his point of view regarding Syria. The coach told reporters that he thinks what is happening in recent days is crazy.

”What’s happening in Syria… hopefully the president of the United States, the presidents of Russia and China, can intervene and find a solution, because if not we don’t know where we’ll end up. We have to keep living without fear, but these things can happen,” Guardiola explained. 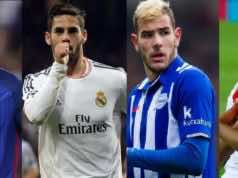 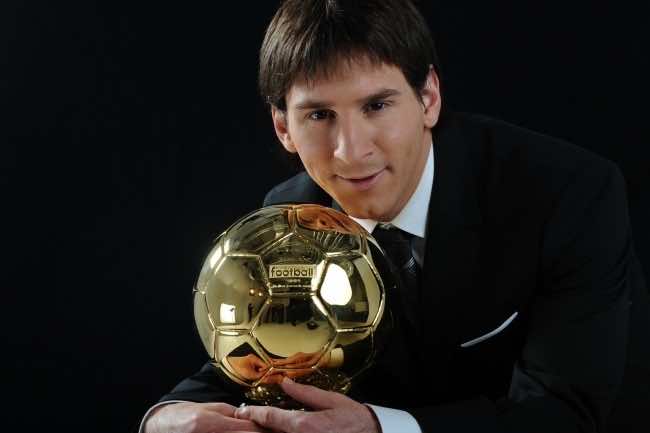 Guardiola to quit Barcelona at end of season