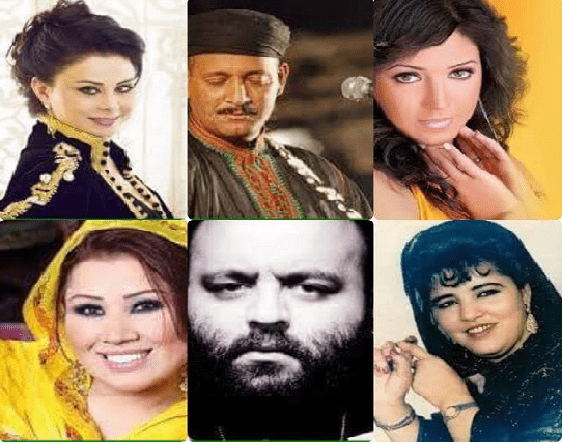 Rabat – A diverse selection of renowned Moroccan artists will perform during the 16th annual Mawazine Festival, Rhythms of the World.

The Hay Nahda and Sale stages will be marked with the presence of various artists throughout the eight-day event .

To start off, the Moroccan diva, Latifa Raafat will take over the May 12 opening ceremony on Sale’s stage.

Moroccan modern and traditional music artist, Latia Raafat, has marked several generations. She started her career in the 80s with her first song, Mawal Al Hob.

Following Raafat’s performance, Moroccan Amazigh artist, Raïssa Fatima Tabaamrant, will perform on May 13 at the same stage. The performer has more than 160 poems. She released her first album with the support of her maalam Moulay Mohamed Belfqih in 1985.

The fourth day of the festival will be devoted to Gnaoui Hamid El Kasri. The artist is renowned for his strong voice which makes him one of the most appreciated maallems.

On the fifth day of the festival, the Sale stage will host popular Rai modern music singer, Zina Daoudia. The singer is one of the biggest Chaabi stars and among the rare artists who sing Aita.

The public will meet with Southern Moroccan diva, Saida Charaf. The singer performs different kinds of music, including Sahrawi, Amazigh, and traditional music.

The concert will bring together two renowned names in French and Moroccan rap music, namely Don Bigg and La Fouine.

At the age of 20, Bigg decided to put his studies on hold in order to devote all of his time to his passion. He started with the group Mafia C before launching his solo career and very first album entitled Mgharba ‘tal Mout.

Franco-Moroccan rapper, La Fouine, has been attracted to music more than studies. The rapper released his first album, Bourre, in 2004.

The closing evening will be reserved for the famous Chaabi artist, Abdellah Daoudi. The singer began his career at a very young age. Daoudi is one of the pioneers of popular traditional Moroccan music.

On May 19, the audience will have a rendezvous with exceptional Moroccan artists, namely Asmae Lamnawar, and talented singer Hatim Ammor.

Asmae started her career in the 90s and has performed on several famous stages, including the Cairo Opera House.

For his part, studio 2m 5th edition-winner, Hatim Ammor, will also perform on May 19 at the same stage. He recorded his first song, Wala Marra, in collaboration with the Lebanese musician, Marouane Khoury.